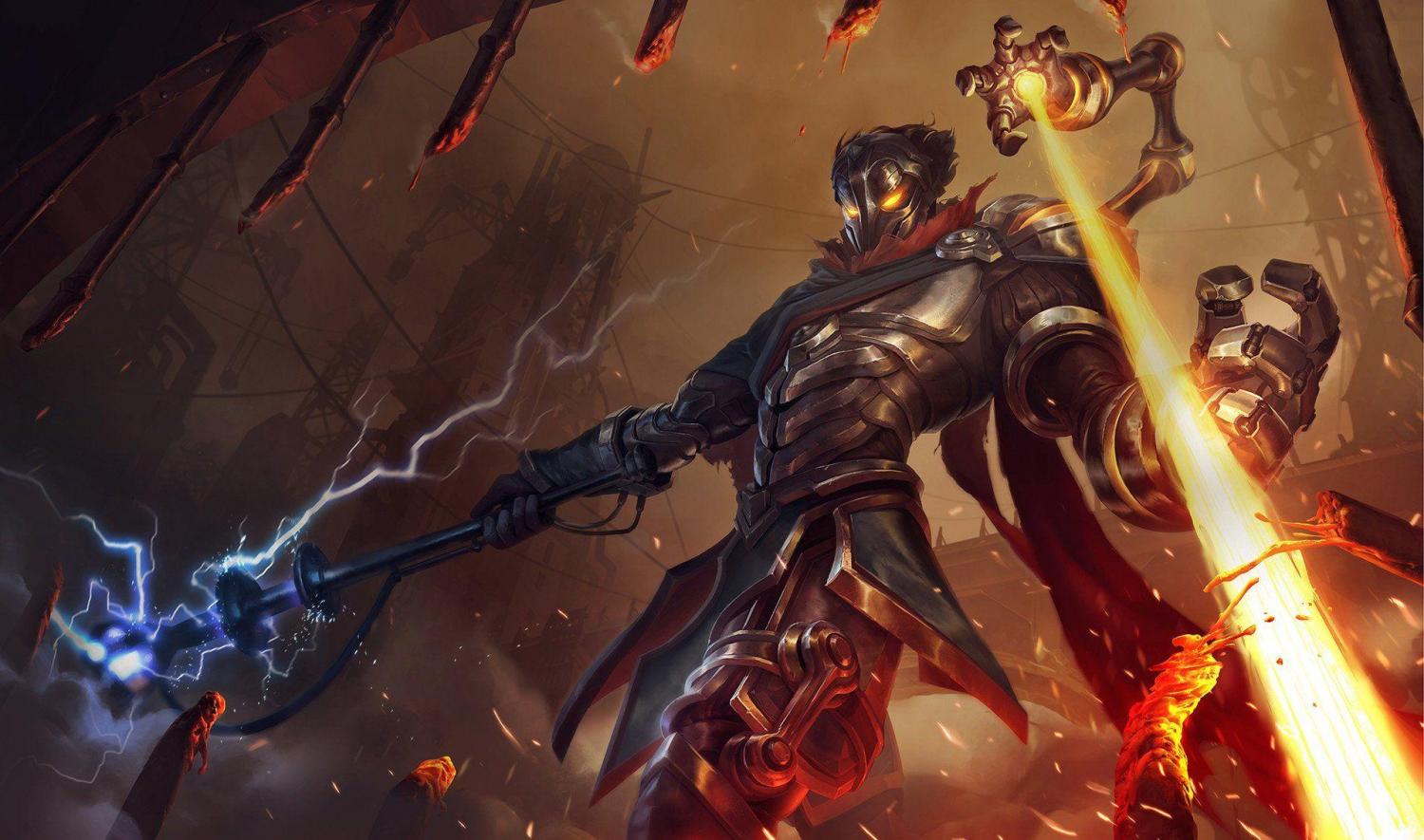 Game one was an explosive statement from Evil Geniuses Academy -- you could feel their desire to sweep a 3-0 emanating from the entire team. No one wanted the win more than EGA Shoryu, who ended this game with a perfect score. The only point during this game that EGA ceded ground to Golden Guardians Academy was when GGA got first blood. This game felt reminiscent of their best of three with Evil Geniuses Prodigies in that the opposing team, Golden Guardians Academy, did everything they could, but weren’t able to outpace EGA’s superior rotations and objective priority. Evil Geniuses Academy demonstrated how aggressively capable they are of pivoting strategies at the last minute as a result of excellent team communication. Seemingly roaming as a sort of Power Rangers Megazord, they were able to sweep nearly every objective before GGA could get their heads on straight. One small spot of light for GGA came when Prismal and RoseThorn were able to snipe the Baron with a little elbow grease. Hope was quickly snuffed out when EGA Jojopyun on Ryze was able to Realm Warp and nab GGA Tally on Big Gnar on the retreat. Since they were already in GGA’s base after chasing Tally, EGA felt this was a good time to end the game.

One of the casters, Cubby, made a tweet between games two and three -- “Honestly a great idea for GGA to give EGA 2 quick games to study their habits and tendencies. I don't see how they lose the next 3 games now. EGA has been downloaded. How they ward level 1. How they lane for the first 5 minutes. How they do their hair in the morning. EZ comeback.”

A funny joke, a small prayer -- casters want a dynamic, interesting game even more than viewers do -- and Cubby’s wish would be granted.

Game three felt difficult to invest in initially. With two incredibly dominant games from Evil Geniuses Academy, many assumed this would be a victory lap for the #LIVEEVIL crew. Golden Guardians Academy did manage to find a very effective early game first blood, but it would take time for viewers to understand exactly where Golden Guardians’ mental truly was. Little did any of us know that this game would be an incredible turning point for the ailing Golden Guardians Academy.

Game four did not start harmoniously as Evil Geniuses Academy attempted to contest an early dragon and lost four members. With GGA’s RoseThorn on Olaf constantly forcing EGA’s Contractz on Udyr to answer his every move, Golden Guardians Academy’s bot was free to dominate and control the dragon pit as they pleased. Golden Guardians Academy nabbed two more dragons with the eagle-eyed bot lane consisting of Shoryu and Prismal (Rell and Xayah) constantly maintaining lane priority and control of the dragon pit. EGA attempted to catch up with a mid game Baron, but it turned out to be a fatal mistake as Golden Guardians effortlessly zoned them from the objective and took it for themselves. At this point in the game, it looked a little sketchy to end it, but Golden Guardians was able to siege EGA’s base and push through, using the Baron EGA themselves had initiated to end it.

By some miracle, we made it to game five -- and what a game five it was. Evil Geniuses Academy had a strong initial showing, but were unable to control GGA’s Yunbee on a teleport-ready Viktor who kept the odds even despite Evil Geniuses’ best effort. Several key engagements later and Golden Guardians Academy found themselves with two dragons and a tower at 15 minutes, leaving both teams tied with 4 kills. This would seemingly put GGA significantly ahead of Evil Geniuses Academy, but EGA kept up in gold by strategically farming key shutdowns. At a certain point during the mid game, almost immediately after the lane phase’s end, GGA began to show off some superior rotations toward drakes that began to slowly but surely put EGA behind. Golden Guardians Academy sealed the deal at 24 minutes in what seemed like a fairly harmless siege in mid that quickly spiraled out of control for Evil Geniuses Academy. EGA standing in a nice little package underneath their tower allowed GGA’s Yunbee on Viktor to absolutely light every member up with his entire kit. This allowed Golden Guardians Academy to swing and grab Hand of Baron uncontested.

Evil Geniuses Academy did not learn their lesson from the skirmish moments earlier as they attempted to contest the soul point and, once again, got absolutely decimated by an untouched GGA Yunbee on Viktor. The game ended when Evil Geniuses Academy thought they had a pick on GGA’s Chime on Alistar. It wasn’t so -- the entire GGA team was there to punish the opposing team, with GGA Chime adding insult to injury and using a Zhonya’s Hourglass to live through the whole messy engagement. With a 10k gold lead, EGA finished this game with 8 kills to Golden Guardians 26.

Congratulations to Golden Guardians Academy on a hard-earned crown as the champions of the Giant Slayer Spring Gauntlet!