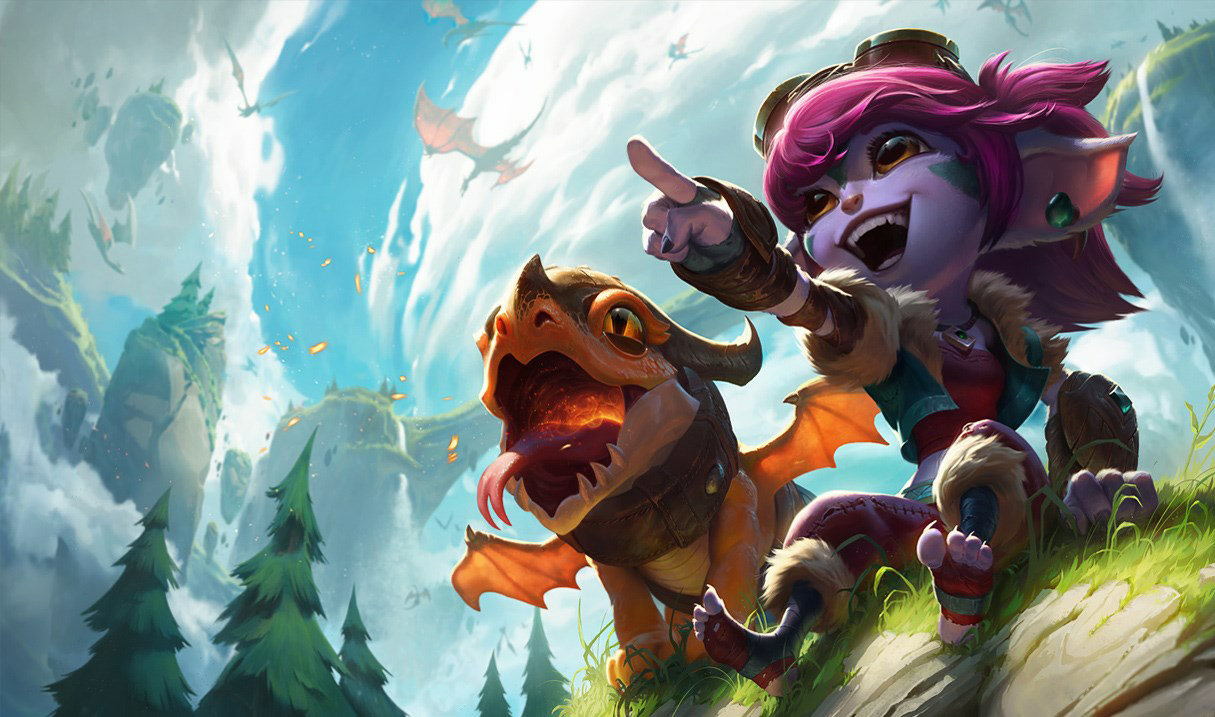 The final week of the LCS Proving Grounds 2021 spring series started with upper bracket semifinals where Cloud9 Academy knocked the last hope of amateur down into the dust and secured their position in the grand finals. No Org, the moody, mysterious antiheroes and final hope of amateur had been kicked off their throne, thrust into the lower bracket semifinals versus 100 Thieves Academy.

Things did seem hopeful for No Org initially during the upper bracket semifinals -- they took the first game in draft with an Akali/Sylas combination to answer C9’s entire back line with little CC or peel available to C9's composition for protection. However, the proceeding three games saw C9 Academy re-emerge with a vengeance. Three games, all under 30 minutes, sweeping No Org off their feet and throwing them down to the lower bracket, guaranteeing C9A a spot in the grand finals.

Speaking of the lower bracket semi-semi-finals, we watched 100 Thieves Academy and Evil Geniuses Academy duking it out for the privilege of facing off against No Org. Evil Geniuses Academy started strong with a Nidalee pick for jungler Contractz. This turned out to be a huge pain for 100TA mid laner Damonte, who was bullied over and over with spears and swipes. There was rarely a time when 100TA Damonte was able to escape EGA Contractz. This strategy turned out to be clutch for EGA, nabbing them the win for the first game. That was all 100TA needed to download the entirety of EGA’s strategies -- 100T proceeded to win three games in a row, knocking EGA out of the lower bracket and spring Proving Grounds. 100 Thieves Academy had been stuck for two weeks in a lower bracket full of hungry, ambitious teams looking to claw their way back to the number one spot. Despite the vicious competition, 100 Thieves managed to make the lower bracket miracle run they promised after losing to Evil Geniuses Academy in week two. Knocking out the team that put them in the first place was a sweet, sweet victory.

The grand finals made it all the way to a solid game four. The first game kicked off explosively, with No Org’s ADC Value snagging a pentakill on Tristana. One of No Org’s strengths is how they can zone and fracture teams during team fights, and No Org’s mid laner Viper on Akali did a stellar job of creating organized chaos in Cloud9 Academy’s back line. Game two saw Cloud9 Academy faltering in the early to mid game, but clutching out an insane wipe against No Org during the dragon soul point, catapulting them ahead with prolonged death timers for their enemies and nagging them the W.

For game three, No Org pulled off one of the fastest, cleanest games of the entire Proving Grounds spring series. No Org opted to go for a damage-heavy dive composition with Jayce, Hecarim, Sylas, Xayah, and Rell. This was in contrast to Cloud9 Academy’s safe peel composition in Camille, Udyr, Orianna, Kai’sa, and Alistar, building around ADC K1ng to try and snowball a lead for him. Cloud9 Academy was cursed from the start, with No Org’s ADC Value relentlessly bullying C9 K1ng in lane. To make matters worse for Cloud9 Academy, No Org jungler AnDa set his sights on the bot lane to further prevent C9’s composition from reaching fruition. This ultimately destroyed the effectiveness of C9’s composition, which depended heavily on ADC damage to push them through team fights.

In the fourth and final game of the Proving Grounds spring season grand finals, an aggressive No Org summoned all of their strength to bust through Cloud9 Academy to become the spring season Proving Grounds champions. What an incredible rise to the top -- getting knocked down to the lower bracket at Zero Hour and then rising from the dead to face off against the team that put them in their grave in the first place. While Cloud9 Academy kept a steady lead during the early and mid game, No Org began to laser-focus on collecting bounties, skyrocketing ahead of Cloud9 Academy in resources. This slow burn to the top came as a surprise to Cloud9 Academy, who didn't realize they were no longer ahead in critical final items. A final dragon fight reminiscent of C9’s clutch team fight in game two broke the barrier for No Org and saw them racing to the Nexus to secure the win.