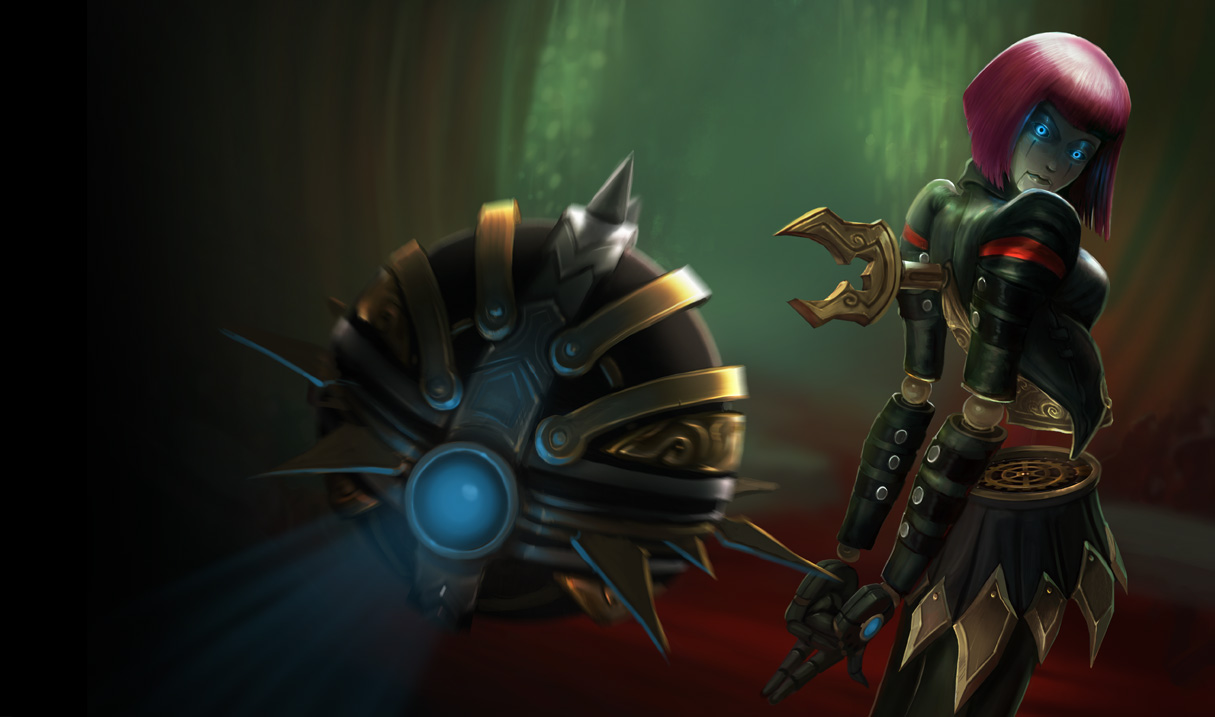 It’s Week 4 and the standings have FINALLY changed with 100T moving up to tie with FLY for 3rd place, and TSM moving up to 5th! These teams are starting to come into their own and we’re beginning to see some very interesting and innovative dynamics emerge. Teams are sticking with aggressive OR passive playstyles almost exclusively throughout each game with very little hybrid play, flex picks, or adjustment during games. The official start for LCS Academy’s season and the Proving Grounds qualifier Spring Split was Wednesday, January 20th. Today we’ll be covering Week 4, which took place February 10th and 11th! You can find Week 1 here, Week 2 here, and Week 3 here.

Week 4, Day 1, Game 1: I’ve had my eyes on CLG LCS mid starter Pobelter since the news hit last week that one of the most beloved players in the global League community had been benched to Academy. Despite the uneasiness that follows when any LCS player is benched mid-season, Pobelter has displayed a level of play and professionalism that clearly illustrates how capable he is of winning any organization a Worlds seed. Pobelter’s performance on Orianna during this game was the key to victory versus Golden Guardians Academy, who put up a formidable but ultimately unsuccessful fight.

The most important moment of note, the moment where a VERY close game began to turn in CLG’s favor, was when Pobelter used a shock wave into a Galio ult during a dragon fight at exactly 20 minutes. This was the catalyst that allowed CLG to break the dam and move forward 2-6.

Week 4, Day 2, Game 2: Despite being ahead by a significant margin for the entire game, TSM did not collect the win versus IMT in this absolute BANGER of a game.

I’m a big fan of IMT’s roster and you should be too! Here's why -- their players have aggressive, innovative synergy that embodies the thrill of high-risk and high-reward. Joey’s roaming support, Keith’s independent ADC, and Potluck’s aggressive jungle compliment each other flawlessly when they’re at their best. Unfortunately, the early game was not IMT’s best, with TSM pulling ahead of them by a whopping 5.7k gold at one point. So how did TSM lose this game?

TSM Academy suffers from the exact opposite problem of their LCS partner. The members of TSM’s main LCS roster are so experienced on-stage during late game play that they often manage to coax a win despite bleak early and mid performance. Their Academy roster generally has an extremely disciplined early game -- something you can practice in scrims and solo queue -- but a lack of experience and coordination during late game is costing TSM valuable Academy wins. Late game on-stage is completely different than it is in scrims or solo queue, which makes it extremely difficult to practice -- studying the late stages of professional, live broadcast League of Legends games is vitally important to a pro team's success.

Unfortunately, TSM set the usual tone and followed the formula we’re used to, giving IMT too many openings for late game exploitation. One play of note came out of IMT’s mid laner Pretty (Syndra) who made swift work of TSM’s mid laner Swordd (Twisted Fate) at the dragon pit as the only surviving member of IMT after they suffered a quadra kill at the hands of TSM’s ADC Cody Sun (Kai’sa). This is when things seemed darkest for Immortals, with Pretty’s singular play being a shining beacon of light upon which IMT would turn the game around. Naturally, the only resource big enough to launch IMT into a winning position was Baron. Immortals managed to strategically bully Baron Nashor out of TSM’s hands and close the game in an ill-fated base race with TSM attempting to outpace Hand of Baron.

Week 4 Day 2 Game 4: The previously undefeated Team Liquid FINALLY succumbed to a loss at the hands of none other than scrappy, beloved 100 Thieves.

We’ve seen a lot of action centered around top and jungle this season, and this game turned everything we know about the current season in its head. We saw the best ADC performance in Academy this season so far with 100T Luger ending the game at an astounding 17/5/8. Not only was 100T Luger’s KDA off-the-charts, this is Luger's second game ever on-stage with this team. While the majority of teams in Academy are pacing themselves with safe, more controlled playstyles, 100T and TL have been a flurry of non stop aggression. This game showcased each team’s ability to stay cool under pressure, pull off some impressive mechanical feats, and commit to engagements as a full, in-sync party.

100T’s success came from matching TL’s aggressive late game, a pace that’s been too fast for other Academy teams but a challenge 100 Thieves was willing to surmount. One of the key factors here seems to be TL’s team mental -- team fights began taking a turn for the worse as late game set in, but they didn’t adjust their head-on, aggressive play style to match 100T’s quickly scaling composition. This ultimately lead to Team Liqud’s very first L, while 100 Thieves gleefully collected the W.