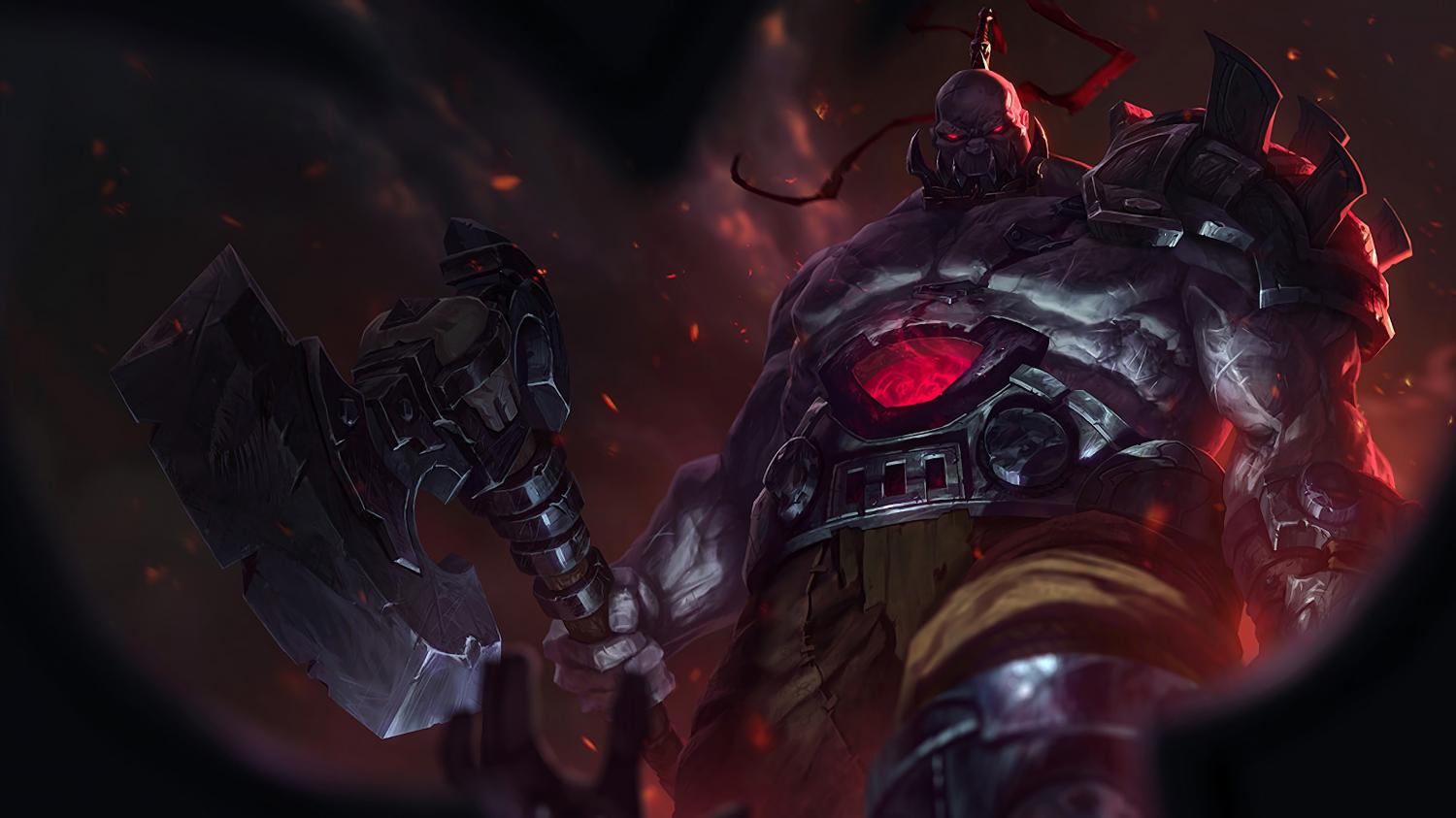 The final week of the LCS Academy Spring Split really emphasized how much potential growth these teams have. We learned how quickly teams can scale when they put in the hard work -- and how quickly they can fall if they don’t commit to serious marked improvements week to week to stay ahead. The official start for LCS Academy’s season and the Proving Grounds qualifier Spring Split was Wednesday, January 20th. Today we’ll be covering the finale, Week 5, which took place on February 17th! You can find Week 1 here, Week 2 here, Week 3 here, and Week 4 here.

Despite FlyQuest's sound strategic draft bets like Kennen (IMT) vs Gnar (FLY) and Hecarim (FLY) vs Graves (IMT), they were unable to pull through to win as Immortals demonstrated that aggression is not the only game they can play.

This very first game of the day started off with an unironic Udyr ban: the man that’s also a bear but also maybe a turtle and definitely a menace on the rift. The mood was lighthearted; one of the casters declared that this game would likely be uneventful farming to 10. That’s not what happened at all, to everyone’s surprise. FLY’s incredible jungler Nxi on Hecarim decided that level 3 was the time to utilize the summoner spell Ghost to pull off a flawless, stylish mid gank, netting FLY’s mid laner Triple a kill at the expense of IMT’s Pretty (LeBlanc). If that didn’t feel unpredictably absurd enough, FLY’s Nxi ganked AGAIN 30 seconds later, swiftly taking out IMT’s Topoon (Kennen). While FLY Nxi’s performance was an exciting, creative start to this game, it wouldn’t last.

IMT’s Potluck began his retaliation starting with an Infernal Drake in response to Nxi’s antics. The whole of Immortals kept their heads down and worked diligently in tandem for lane priority, zoning FLY from objective after objective with a graceful push-and-pull lane phase. After successfully out-scaling FLY in resources in an uncharacteristic show of slow restraint, Immortals collected a Mountain Soul and two Barons, stacking the game against FLY after a whopping 40 minutes.

Dignitas won this and a trend emerged: the team that gets first blood loses? First blood went to TSM’s Babip on Nidalee  after a successful invade on DIG’s red buff. The victim? DIG’s Jayi on Tahm Kench.

The overarching theme of this game was mechanics, and DIG seems to have put a fair bit of emphasis on individual play. DIG’s overall team fight mechanics were well-developed, and TSM was unable to surmount DIG’s superior zoning and kiting skills. It’s difficult to watch several seasoned players -- some who made it to Worlds -- struggle with mid to late game strategy and it’s hard not to believe based on historical facts that TSM is simply underestimating their challengers.

DIG’s Akaadian on Lillia proved to have an incredible sense of engagement for maximum punishment on the enemy team, which won DIG nearly every team fight. DIG pulled ahead markedly around 20 minutes with Akaadian going Liandry’s over Moonstone in a vote of confidence for his own skills. DIG Spawn’s exceptional fasting Senna was also an essential part of this game, ending with a KDA of 1/0/13 -- I applaud any AD carry with the patience for this build.

DIG ended this game with a Mountain Soul and an absolutely monstrous 12k gold lead.

100 Thieves lead with a strong draft and used it as a battering ram to close this game versus Golden Guardians. While relatively harmonious early game, 100T’s mid Ryoma simply could not help himself on a powerful Azir once the lane phase began to fall apart. GG’s Tally (Gangplank) had an excellent game vs 100T Tenacity’s Gragas despite a bit of a draft difference thanks to a keen GG RoseThorn on Taliyah mercifully ganking top successfully twice and netting GG Tally a very early lead.

It’s not incredibly common, but some games have one specific moment where everything changes and the winner becomes apparent. In one of those moments, both teams were present in the Baron pit with 100T burning the thing down so fast that GG hardly had time to react. In a moment of panic, GG’s jungler RoseThorn used a Weaver’s Wall to engage, sectioning their team into two separate sides, with GG’s mid Yunbee (Twisted Fate) and RoseThorn stuck behind the barrel of 100T Luger’s Bullet Time on Miss Fortune. This was a freak accident of positioning in the favor of 100T. With a Baron buff in the hands of 100T, they walked away from the pit with 4 additional kills -- a devastating blow to GGS. This discouraging engage appeared to deeply affect GG’s mental as each member found themselves caught out at different intervals, one by one, resulting in several key picks for 100T and a second Baron to close out the game from the 100 Thieves Cash App Compound.

Cloud9 said NO to Azir with their first ban -- a foreshadowing of things to come, a reward for a responsible draft, a ground-shaking, triumphant win. C9 dominated the draft in nearly every pick with the exception of TL’s Armao on Skarner and Haeri on Tristana mid (fun!)

Not a single kill took place for ten minutes during this clash between titans. The tension built and built until a jungle invade from TL’s Armao on Skarner secured three kills for TL (two to TL Eyla on Thresh and one for TL Haeri on Tristana). C9 walked away with their pride intact, very clearly determined to turn things around having learned a lesson in committing to engagements worth more than red buff. That seems to be the turning point for this game, with C9's Darshan on Sion popping off as hard as possible in a top matchups vs TL's Jenkins on the utility-heavy Neeko.

In the space between early and mid game, C9 managed to find several vital picks, culminating in a completely uncontested Baron at 21 minutes. TL seemed to struggle with communication the moment the lane-phase ended, with C9 exploiting even the briefest moments of hesitation from TL. TL’s Armao did everything he could on Skarner, putting his everything into every engage, giving it his absolute best. Unfortunately, C9 was able to wipe out their back line or otherwise zone/incapacitate the rest of TL before they could siege, leaving Armao to die alone, unaccompanied, and netting C9 one of the cleanest games of the split and the ultimate W.

Despite a significant draft difference in the favor of EG’s bot lane, CLG emerged victorious, showcasing some impressive mechanical skill in the early lane phase. CLG’s jungler Keel was an outstanding talent, ending the game with a KDA of 6/1/8 after maintaining complete map control for the entire game. This split was his first experience outside of college amateur League and now expectations for his future performances are VERY high.

CLG’s Hooks was essential during every single important team fight with flawless engagements and clean follow-up from his team. That doesn’t mean that EG didn’t put up an aggressive fight -- this was easily the closest game until the last moments when CLG netted themselves an ace, the W, and an extra 2k gold in the last 10 seconds of the match for their trouble.