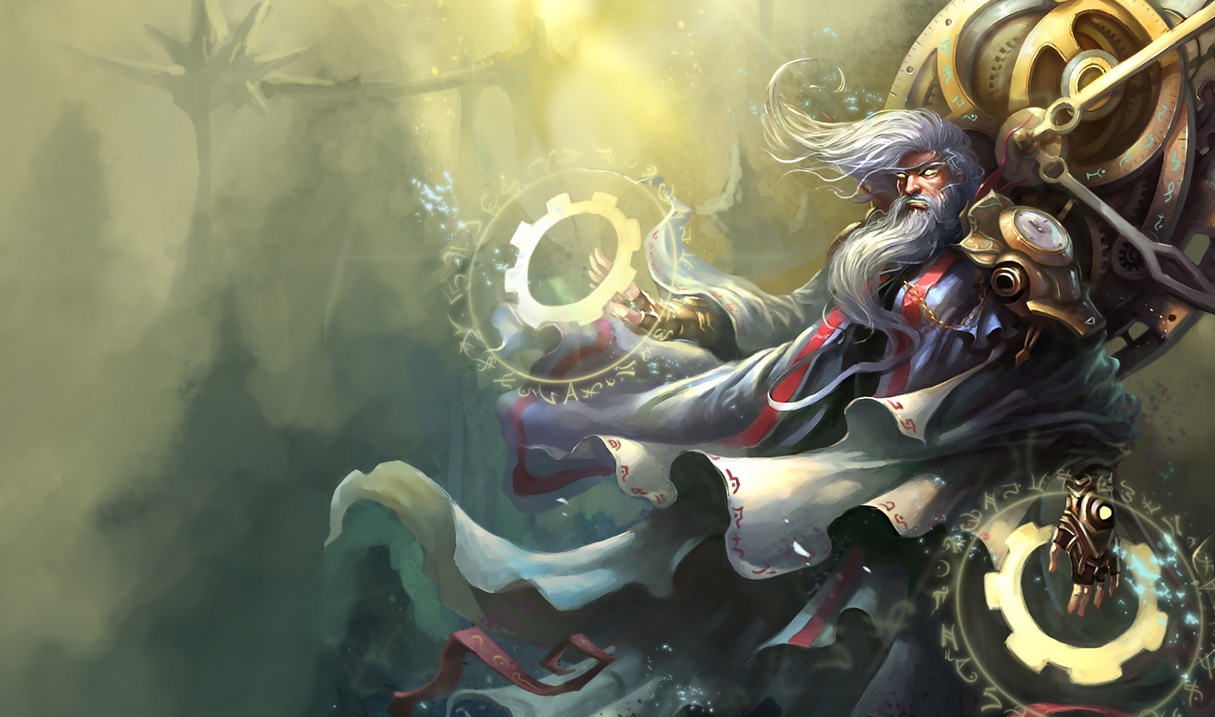 Yep, it's near the end of the Tier 2 Tournaments. You’re probably wondering how we got here.

With BIG League having just finished, we move onto Challengers Uprising as the final Tier 2 Tournament; the last chance for teams to qualify for the next stage.
The first Tier 1 Tournament, operated by the Unified Esports Association, will feature the top ten teams from Tier 2 Tournaments. The following Tier 1 Tournament, operated by Wisdom, will be topped up by two more amateur teams. Basically, the top twelve teams from T2 tournaments will find themselves in a T1 Tournament.

The likes of SolaFide and Barrage.NA secured themselves as top contenders, showing that they’d likely go on to be dominant forces throughout the T2’s; whilst Evil Geniuses Prodigies gave everyone a run for their money. These teams would go on to be our top teams throughout the events. All hitting the ground running.

What was most exciting is that we saw a large amount of Amateur teams here. Teams had a spotlight shone on them, and had a chance to dance with the best. Even those in lower placings should be proud that they were able to make the tournament, and be pleased with their performance even if it wasn’t a desired result.

Then came BIG League, we saw some roster shuffles; which showed how T2 tournaments are great for scouting.

With BIG, we started to see the trends as teams solidified their spots in the rankings; as well as continuing to gain points that would help on their way to the T1 tournaments.

The finals were last night, so lets look at how the points shape up! No Org, formerly ANEW, took down Revival in a 3-0 finals. Meanwhile in the third place match, Maryville University 3-1'd Barrage.NA.

Whilst there was a little upset in Evil Geniuses Prodigies and SolaFide dropping out a little earlier than expected, we remained with the top set of teams; with Maryville storming their way in too.

Challengers Uprising has just run it’s Open Qualifiers, so we know which teams will be attending alongside the Invited Teams.

Golden Guardians Academy is the first, and only, Academy team to take part in the T2 tournaments. Though they cannot gain any points, they will provide a new challenge for the teams as well as potentially deny points from others. We’ve seen some of the top teams destroy their opponents, how will they fair against the next level of competition? This will also be good preparation before going to the T1 tournaments where they will meet other Academy teams.

These teams have proven to be power houses, and with small amount of participants we can expect Challengers Uprising’s event to be very close and competitive. There are no smaller teams to get easy wins off of.

Running a Swiss Bracket make it even more so, every win matters. We've seen 100X and C9AM struggle throughout the previous T2's, whilst Revival had a super strong showing in BIG League. Expectations can be set, but you never know what is going to happen.

The Swiss Bracket will run similar to Risen Champions League's, the teams will face those with a matching score; aka 1-0's will face 1-0's, whilst 0-1's will face 0-1's. If a team gets three losses, then they're out of the event. Three wins, and they're through to the playoff bracket.

You can watch their handy video on the event here, but make sure to catch their streams; the first one is tonight at 5pm EST!

The whole point of Tier 2 tournaments is to gain points to allow teams to qualify for Tier 1 tournaments. So lets look at where we are at on that front!
Shout out to Myra who put this spreadsheet together of all the point allocations.

Unless there is some huge upset that causes a major disruption in the points, seven teams are locked in as having enough points to qualify for T1 tournaments.

All of these seem to have enough points that they are locked in for T1’s regardless of CUP’s outcome; they are mostly playing for seeding now. If they make top ten points-wise they will qualify for the first tournament, essentially giving them three chances to make it to Proving Grounds.

If Maryville University win at least one game, in other words don’t come last, they should also have enough points to be locked in!

Both have been constants throughout the T2's so far, and you're likely to see more from them! But who are they?

Winthrop University and Bay State College are both collegiate teams, running since 2019. Whilst Bay State are still looking for success, they can't be overlooked just because they haven't had podium places; they're always hot on the heels of the top teams. They have had admirable results so far, even their struggles in BIG League's Groups was against some of the best teams in the event.

Though Bay State's line-up is full of experience, such as Devil deGrey who has been on the scene since 2015, there is one standout for me. Remember Quas, from Team Liquid back in 2015? NRG in 2016? That is Bay State's Top laner.

Winthrop is generally similar. We've already talked about their superstar Top laner HyBriDZz, but Winthrop have found success throughout the years. High place finishers has shown that this isn't a team to ignore, and this has been backed up in the T2 events so far. They're a dark horse, and I'm excited to see what they can do in CUP.