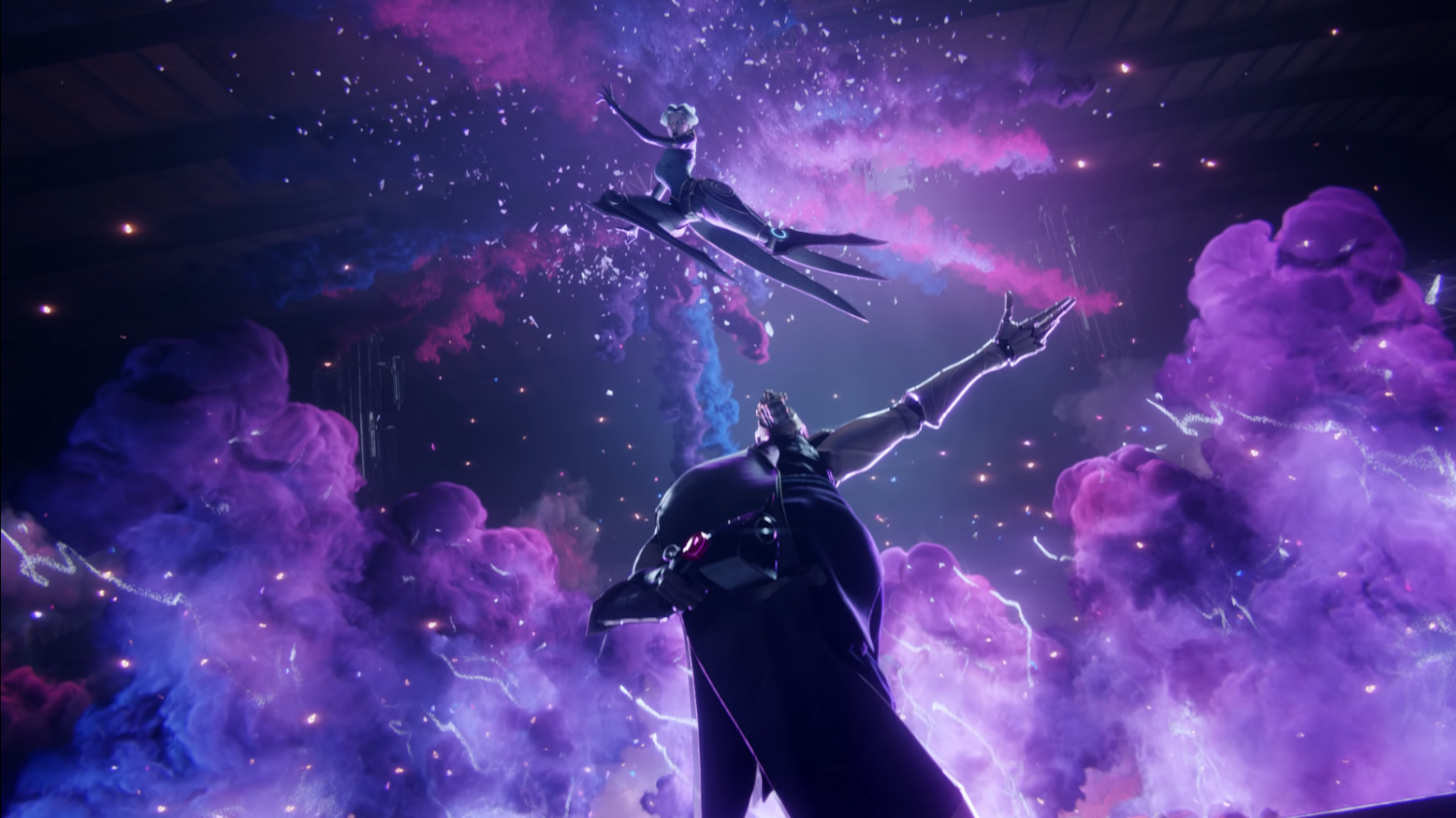 We’re into the final week of the LCS Proving Grounds, and just four teams remain. So lets look at each of these teams’ strengths and what they need to do to to take the crown.

While Evil Geniuses’ Academy team was able to defeat TSM Academy, their Prodigies squad were dismantled by 100 Thieves Academy in a swift 3-0; so we won’t be getting another Evil Geniuses Civil War.

While ry0ma was deemed the main Academy Midlaner, and played through the Academy Spring Split, Damonte joined the roster in March and has played every game for this event. While ry0ma remains on the roster, it seems Damonte will be the chose of play and it’s easy to see why.

With one of the best KDA and a decent Kill Participation, Damonte has clearly been leading his team to victory.  While stats will never tell the full story, seeing him with a negative experience differential and negative CS difference would suggest two things, he either sacrifices his lane to roam and attack the rest of the map or he gets heavily attacked himself by opponents. The hope here is that it is the former.

With Abbedagge being announced as 100 Thieves new Midlaner for their main LCS roster, Damonte and ry0ma are likely fighting for their spot within the 100 Thieves organization, or looking to prove that another team should pick them up.

Even so, the Midlane isn’t the star for the show for 100 Thieves Academy. That spotlight falls to Kenvi, the Jungler. Kenvi plays relatively aggressive, and looks for counterpicks constantly. While he grabs his powerful Champions with the aim of dominating the map, his team picks around him; prioritizing aggressive picks that can get lane priority to allow Kenvi to do even more work across Summoners Rift.

On the other side of the rift, Evil Geniuses Academy do a similar thing. With Contractz in the Jungle, it’ll be all eyes on him; especially in the match up against Kenvi. While 100 Thieves look to counterpick, Evil Geniuses will not hesitate to grab the Nidalee with which Contractz has dominated.

While Damonte might be a carry for 100.A, EG.A have both their Botlane and Midlane that have put on strong performances this tournament. Of course, this isn’t to discredit 100.A’s roster, but even when we talk about the Midlane, I’d argue that jojopyun has better stats than Damonte; and I’d argue that both the Junglers work with their Midlaners equally.

However, 100 Thieves regularly pick early power lanes, to get lane priority to enable Kenvi, as discussed. While EG.A will look to scaling, with Kai’sa prioritized or replaced with Ezreal when banned. Will this allow 100 Thieves to find an opening and pressure the early game? Or will Evil Geniuses continue to draft a single early game power lane which they can focus on, before leaning to their mid-late game spikes?

Remember, these teams have not only met before during the regular season, where EG.A found a win during their match up, but Evil Geniuses Academy were also the team to knock 100 Thieves Academy into the Losers’ Bracket after their 2-0 series in Round 2. Since that series, Contractz has had his Nidalee banned in every game, and while it shows how strong and scary he is on that Champion, it also shows that he isn’t reliant on getting that pick.

100 Thieves Academy need to show up and prove that they are deserved of their third-seed status. Let me remind you that Evil Geniuses Academy came in as the tenth seed from Academy; and yet EG.A feel like a power house that could take third place in this event.

100.A were one of their only two wins during the Academy Spring Split.

Either way, their journeys may not end here. While a loss will knock a team out of the event, the winner will go on to face the loser of the other series; No Org vs Cloud9 Academy.

No Org vs Cloud9 Academy

Put simply, this is going to be one of the best match ups that we’ve seen in this event. C9.A have been at the top of their game; taking first in every event they’ve played in over the past year. A win at the LCS Proving Grounds would make them back-to-back-to-back Academy Champions.

In a similar way, No Org have dominated the Amateur scene this Spring. While it started off rough, with their sister team giving them a 5th-6th finish in the Risen Champions League, No Org went on to take first in every stage of every event they’ve played in. So far, they are yet to drop a game in the LCS Proving Grounds, while C9.A have dropped a game to Zoos Gaming; insert ‘gods can bleed’ narrative here.

Even simply looking at the names it feels like this series should lean in No Org’s favor, and the stats seem to support that. V1per and AnDa sit with the top KDA from this tournament, at 10.8 and 10.2 respectively. K1ng, the C9.A ADC, sits below them at just over half that. The fact that No Org’s Top and Jungle have only died 6 times each over this entire tournament shows how dominant they have been.

The difference for this series, in my opinion, will come from the Botlane. K1ng has a huge 53 Kills from the last seven games. That is an average of over 7 Kills a game, which doesn’t sound too big, but in comparison to Value’s 16 Kills over six games, I hope you can see where I’m coming from. Throw in the fact that No Org’s Botlane hasn’t been involved in getting First Blood this tournament, while C9.A’s Support alone has been involved in nearly a third of their First Bloods, and you can see a difference in where the strengths of the team lies.

This does require the caveat of “it is just stats”, and doesn’t take into account the couple of Senna / Tahm Kench lanes that No Org have played, but even that shows how the play styles differ.

No Org will regularly look to give V1per carry Champions, and will even save him a last pick or counter pick. Will that work against Darshan though? Darshan isn’t exactly a player to be rolled over, he has a storied history of success. Regardless of the fact that Darshan has been on tank duty recently, I think putting all your eggs into the V1per basket will come up fruitless, as Darshan will be able to hold against him. Meanwhile, C9.A will likely look to the bottom side of the map, where they’ve regularly taken aggressive picks such as Tristana, Kai'sa, and Rell. Again, the likes of Value and Big aren’t going to be stomped on in lane either. So then it comes to the Midlane and Junglers. Are we going to see a split map? Are we going to see Galio and Twisted Fate prioritized due to their roaming? Either way, I think the focus will go to the bottom side of the map, and it will be a fight of which team can influence it the most.

This feels like a volatile match up, a lead given will likely be snowballed heavily by anybody on either team; and I 100% expect this to be a preview of the finals.

As stated before, the winner of EG.A vs 100.A will go on to face the loser of C9.A vs No Org. It is hard to talk about the potential match ups, but I think the caliber of C9.A and No Org will simply be no match for whoever faces them. They’re at a level above the rest, and while 100.A are the third seed coming from Academy, it doesn’t feel like they’ve been playing to that standard. While EG.A seem extremely strong and are now one of the top four teams, they are, at the end of the day, the tenth seed from Academy.

The weight of the NA Amateur scene now rests on the shoulders of No Org. No pressure.