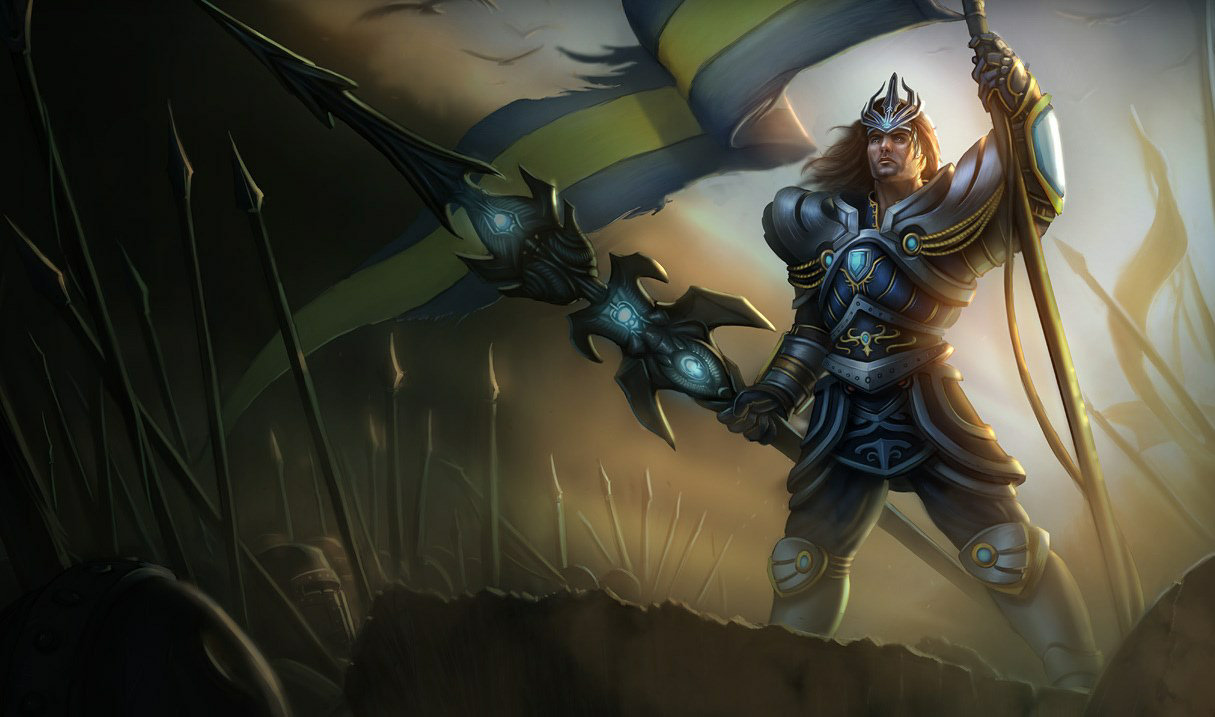 Kari did an amazing job covering each and every night of games, huge props to her, and her incredible coverage!

I’ve been on the Amateur hype train for the past month or so, and I boldly stated that Academy was going to suffer against Amateur teams. Boy was I wrong.

The GSSG had some bangers, Mirage came in having partnered with Dignitas and definitely started the event swinging. Barrage NA is a sad case with a forced forfeit, so they were unable to live up to the hype. Hopefully they’ll show up in the next event. Evil Geniuses Prodigies defeated Golden Guardians Academy in Round 2, eventually lining up against their Academy sisters in an EG.P vs EG.A showdown in a banger series.

The most impressive run, in my opinion, was Golden Guardians Academy. Sure, they got booted into the Losers’ Bracket after their first series, but they made a run from there all the way to Finals, which they then came back to reverse sweep!

I don’t want to dwell too much on the past as I fear I’d just repeat a lot of what Kari has said in her coverage, so my eyes move forward to the Last Chance Qualifier.

All Academy teams, bar CLG Academy, have now qualified for the Proving Grounds Finals; meaning that Nerd Street Gamers’ event will feature seven Amateur teams and CLG’s Academy team. In addition, SolaFide has disbanded, dropping out of the Proving Grounds, meaning another qualification spot has opened up; rather than two qualifying spots there are now three, and the tournament has been extended to facilitate this.

So what can we expect?

First up, CLG Academy should have no issues getting through to Proving Grounds now. It might not be a dominant performance, but based on the previous performances I believe they should make the top three. In the past, they’ve been knocked out of Tier 1 Tournaments by No Org and Zoos Esports, as well as a fellow Academy team; they don’t need to worry about them this time. The only records they have against the other teams in Nerd Streets' Power Play is their 2-1 win over Wildcard and a 2-0 against Maryville, so their future seems bright.

That leaves two spots up for grabs, with seven teams fighting for them.

Barrage.NA has been a powerhouse throughout the Circuit so far, easily deemed one of the top Amateur teams, but a cycle of external issues has caused them to not meet the expectations. The GSSG saw them Forfeit due to internet issues. If they aren’t met with any more hurdles, I think it’ll be a CLG Academy vs Barrage.NA Finals.

The final spot would go to Winthrop University, I believe. They’ve been biting at the ankles of the top teams all Circuit but were always held back. In the past two Tier 1 Tournaments, Winthrop has placed 5th. Now, without the tougher competition to hold them down, they should finally be able to take a podium finish.

Nerd Street Power Play features a GSL-style bracket, with the eight teams placed into two groups. Each game is a Best of 3 with a Losers' Bracket until we reach the playoffs where it turns to a Best of 5 for Semifinals and Finals. With Barrage.NA and CLG Academy in different groups, it should mean an easy run to the Finals for them both. However, Winthrop has it in them to cause an upset, and I'm still waiting on Maryville to show up.

This is the Last Chance Qualifier, everything these teams have been playing for the past three months comes down to this. If they're not in the top three here, they go home without making Proving Grounds.

Games start tonight at 6 pm EST over on twitch.tv/nerdstgamers!

Why have Amateur teams not performed as expected?

I think a lot of weight was put on the shoulders of the Amateur teams. They’re seen as the hope of NA, and had been massively hyped up; something I am guilty of. We saw dominant performances in the T2 Tournaments, and the Unified Grand Prix didn’t exactly stop the hype, and that meant sweeping statements had been made about ALL of the Amateur teams, which was likely unjustified.

Academy teams are dedicated to their roles, with support staff behind them. Even just having dedicated analysts would give Academy teams the edge over some of the Amateur teams.

Meanwhile, Amateur teams are having to fight with real life, the majority don’t get paid to be on the roster. They have lives, such as school/University, as well as jobs that they have to commit to. I think these points had been overlooked, and they might be playing a part in the performance of the Amateur teams.

I also believe there is a reliance on pocket picks. Skimming over the match histories, and it feels like the lower teams are playing Solo Queue, while the top teams’ drafts are closer to what would be seen competitively.

Sure, this is taken out of context for drafts as I am looking at just the Champion Picks, but seeing Zilean Supports and Singed, and Volibear, Toplane doesn’t feel like it fits the meta. Even Camille and Shen aren’t exactly common.

While it is natural for players to fall back onto pocket picks when they’re under pressure, or simply trying to throw a curve ball, that is usually saved for Do-or-Die situations or Bo5’s; not a large portion of a tournament. This, in my eyes, shows the amount of pressure on them to perform well, they’re perhaps falling to comfort picks instead of playing what is deemed competitively viable.

Basically, I think some of the drafts look odd and somewhat out of place in a competitive space and meta. This might be having a negative impact as teams are playing with sub-optimal compositions and show a difference in comfort and preparation. I'd love to see our teams take more cues from the professional scene.

Essentially, my TL;DR is that the Power Play hosted by Nerd Street Gamers will likely feel a lot like the T2 Tournaments, obviously due to it mostly being Amateur teams. The lack of higher-tier teams should mean we see some of the previously overshadowed teams finally given a platform to shine.

To finish off, with Giant Slayer’s Spring Gauntlet having just ended, I think it is worth talking about everyone here who helped make it happen!

In my last article, I talked about how the Amateur scene helps to breed talent other than players/teams, and the broadcast team we had proved that. dGon, Joushi, Raafaa, Skimmy, Cubby, and Smax have all been incredible, both insightful and entertaining. Not forgetting MadMagical, who has been doing his own streams to bring wider coverage, as well as bringing other casters in (Cyn, BeatDown, j0kerr, AlkBattery, Returned). These storytellers have been a pleasure to watch and listen to, and we’re thankful they were here to bring us the games.
There are also plenty of others behind the scenes. The social media team, the production team, the admins, the observers, the Macrohard stats team, Casanova the producer, and Selenityy, the Project Manager who put it all together.

This has been a great event, so thank you for the work you put into it! Now, our eyes move onwards to the third and final Tier 1 Tournament; as we edge ever closer to the Proving Grounds.