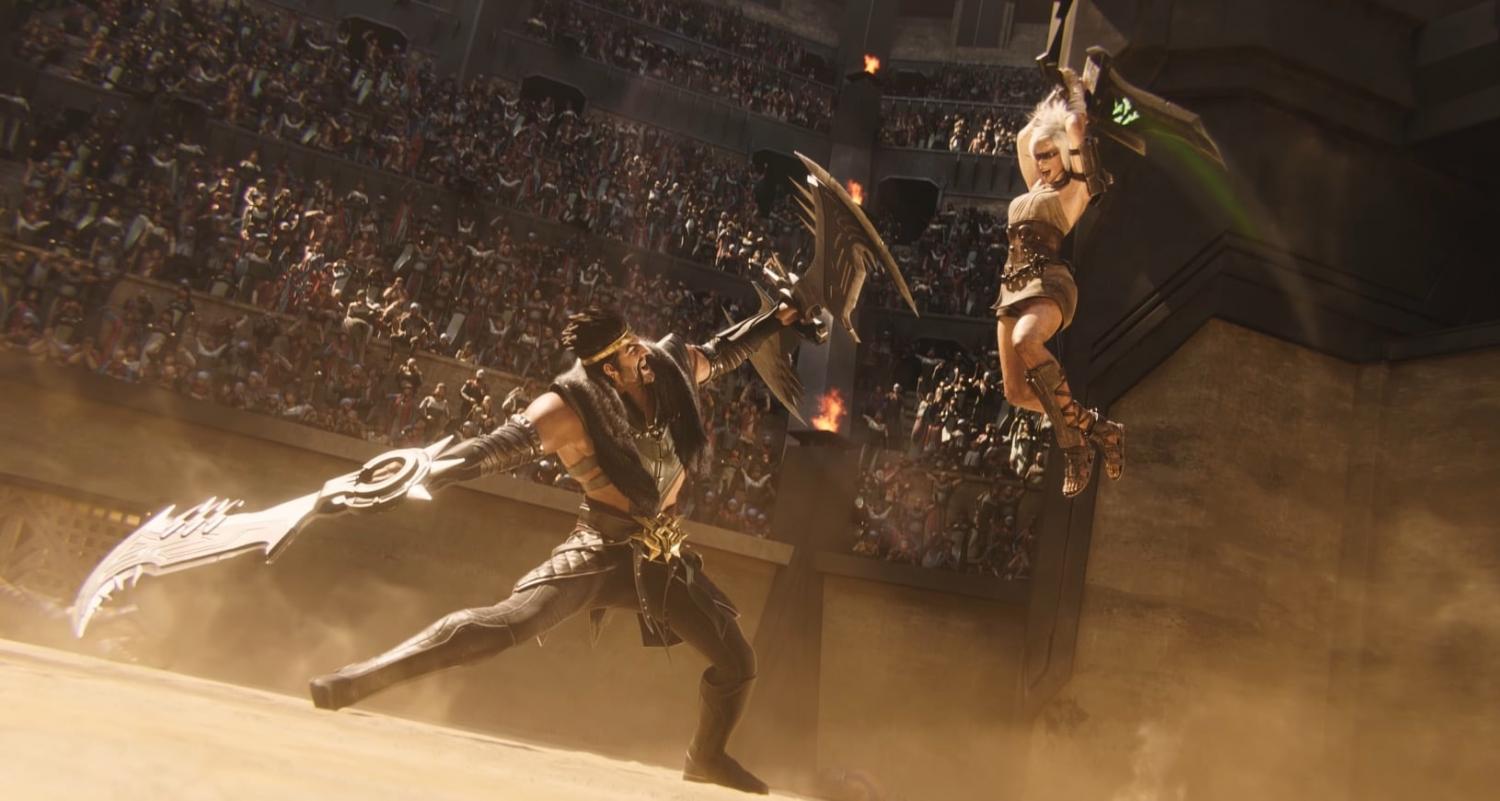 No Org are your LCS Proving Grounds 2021 Spring Champions!

Across the tournament, No Org have simply dominated. They dropped their first games in the Semifinals match against Cloud9 Academy, which forced them down to the Losers’ Bracket where they fought to get to the Finals and get a rematch against C9.A.

In the four game Finals, 5fire was attacked repeatedly, going 11/11/19 over their three wins and finishing the series with negative averages across the ‘@10’ stats. 5fire has constantly been the star of the show, and even when focused like this he still put on a show.

But where the Midlaner faltered, the side lanes picked up. Value started the series with a Pentakill in Game 1, and finished with a 6.0 KDA across the four games; 22/7/20. V1per wasn’t exactly sleeping, and with AnDa they forced fights in the Toplane. Where I predicted a stalemate against Darshan’s tank picks, No Org said otherwise and saw it as an avenue to gain leads.

Across the Proving Grounds Circuit as a whole, No Org has played 91 games (including their time under the ANEW Esports banner), if my math is correct. Over the past four months, No Org have won 75% of those games. This is all stats, but I think its incredible to show such dominance. For comparison, Rogue had quite a dominant Spring Split in the LEC this year, and they managed a 78% win rate not including Playoffs; it goes to 66% then.

Put simply, the No Org squad have been incredible over the  Proving Grounds Circuit. All the way back in January in the first article on the Proving Grounds, I introduced ANEW Esports as the team to watch. Cubby himself said that they would be a top Academy team, and I guess they have proven him right by being at the top above Academy teams.

The conversation, however, turns to ‘but No Org have three ex-LCS players’
*insert Mocking Spongebob meme here*

While true, the team beat multiple rosters that had more recent LCS attendees; even players who had been to Worlds. The Academy teams have a full LCS organization behind them, providing staff, analysts, coaches. Academy players, just like LCS players, can commit full-time to the game, and get paid a full-time salary. Amateur players are trying to fit their love for the game around having jobs and/or school, and trying to fit scrims or practice in between matches.

So what are the implications? This is something that has been talked about constantly. The Proving Grounds Circuit has given the stage to the Amateur teams. They’ve shown their strength and talent just as we had conversations about imports and how the LCS organizations just recycle talent instead of investing in young blood.

The results of the Proving Grounds Circuit, and the LCS Proving Grounds, can act as a two-fold wake up call. The obvious one is that there is talent within the North America region, and teams should stop worrying about imports and instead look inwards to the talent that has just been displayed. The fact that 5fire has won the past two Scouting Grounds events, and now the first Proving Grounds event, and still hasn’t been picked up is actually insane.

On the other hand, does it show issues with Academy? While I will argue that Amateur is strong over Academy is weak, I do believe there are issues there. I am not going to flame ‘washed up’ players, but Academy feels like it is a part of this recycling issue. Darshan, for example, is deemed unworthy of an LCS spot, so he now sits in Academy and essentially provides a blockade for new talent; Damonte and ry0ma also fit here too. Putting LCS talent into the Academy pool is defeating the purpose of the Academy scene, in my humble opinion.

All we can say is that we’re thankful for Riot putting on this event. The changes to the Amateur and Academy have put the spotlight on previously unknown talent, unheard of teams and players have earned fans which will hopefully follow their journey.

Now our eyes turn to Summer, and Riot have already laid out their plans.

The Academy Summer Split will run over June and July, with Playoffs in August. The teams will play a double round-robin Best of Two regular season, with 36 games overall. The top six teams will automatically qualify for the LCS Proving Grounds, as has happened in Spring, with the bottom four going to the Proving Grounds Qualifier.

One of the changes is the return of the Academy Playoffs. Those top six Academy teams will compete in the Playoffs for Proving Grounds seedings.

The LCS is looking to continue refining the Amateur system, after an incredible Spring circuit, they’re looking at improvements from what they’ve learned.

The Tier 2 Tournaments are being refined and will become more in-line with each other. With them all sharing a 2021 North American Amateur Rule Set, the events will become easier for teams to understand.

The Tier 2 Tournaments are also going be more important, with more incentives and easier to follow competitive systems, the hope is to reward teams instantly for strong performances. The roster limit is being elevated from five to six members, to better allow for subs, and the LCS will work to help the teams who struggled with fitting practice around the competitive schedule.

The major Amateur change comes to the Tier 1 Tournaments, where it has been reduced to one tournament instead of the three.

Those twelve Amateur teams and the bottom four Academy teams will compete for the last six spots in the Summer LCS Proving Grounds.

With that, however, the Spring LCS Proving Grounds has come to an end. The teams, however, will continue and we hope you will carry on following their stories.