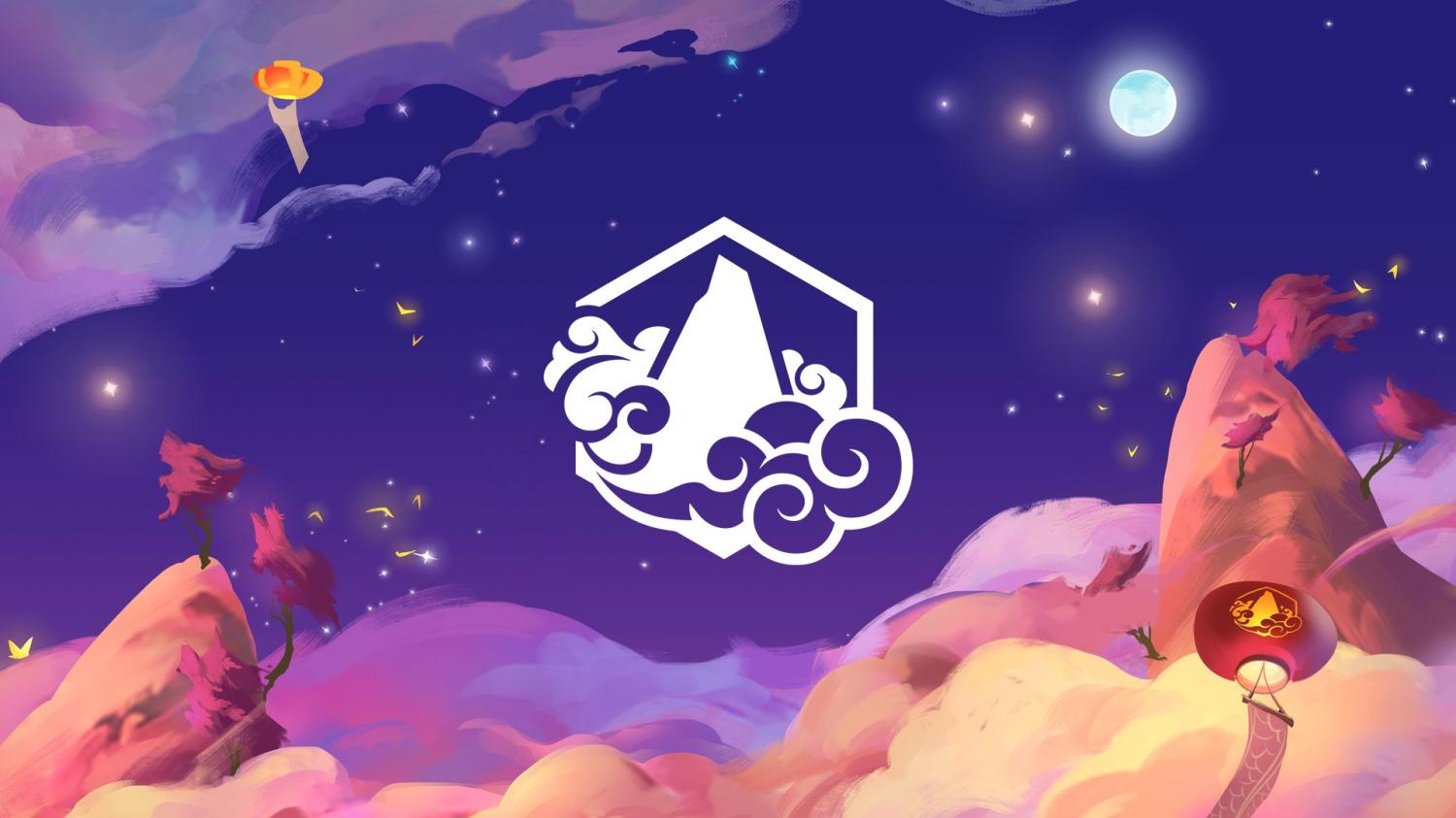 24 of NA's best TFT players went head-to-head in a three-day battle for $5,000 and four of the available slots in the upcoming NA Regional Finals. Each of the participants earned their spots through various qualifying events or by consistently topping the NA ladder.

I took a look at the top-performing comps from 17 games over the final two days of the competition.

Kayle's ability to use a wide range of items and countless synergy possibilities made it the top comp of the tournament, winning 35% of the games in the final two days. The core units in most Kayle comps are Kayle, Kindred, Yuumi, and an additional Divine unit (often Irelia or Lee Sin). Between these units, you have the Executioner, Spirit, and Divine synergies as well as Yuumi's Zoomies. Typical frontline options include four-cost Vanguards (Sejuani and Aatrox) or Adept units (Irelia, Shen, Yone).

Sivir is here! The core units of this comp are Sivir, Teemo, and Yuumi, which provide Sharpshooter, Spirit, and YouMeZoomiePower. Your core frontline is Aatrox and Sejuani. Add in another Cultist (Pyke, Zliean) for Galio. You can flex in Samira for 4 Sharpshooters especially if you have a Chosen Sharpshooter and fill out the board with Legendaries (Azir, Sett, Yone).

Dragonsoul comps combined made up almost 30% of the Top 4 in all games. Their flexibility and possible options make this comp extremely versatile. Slayers (Olaf), Mage (Asol), Syphoner (Swain), or a combination of these, make for an incredibly potent endgame comp. Check out Challenger player Gunnmay's Dragonsoul Guide to learn how to play these comps to their maximum potential.

Fabled, Keeper, and Brawler comps all won games in this tournament.

Challenger Series 7 winner Nostereleven was the point leader at the end of Day 1, winning three of his six games playing eight Brawler, Dragonsoul Slayer, and Kayle. Not far behind him was Sin 94 ToFu who won games with Nasus Syphoner and a Fabled comp.

8 players were eliminated on Day 1, including Robinsongz who lost in a 4-way tiebreaker with Souless, Mismatched Socks, and Treebeard.

After six more rounds of action-packed TFT, Sètsuko led the pack with an average placing of 2.3. He played a wide variety of comps including Kayle x3, Sivir, Brawler, and Keeper comps. Close behind him was Mismatched Socks who won three of his games with Dragonsoul Brawler, Dragonsoul Mage, and Kayle.

8 more competitors were culled on Day 2 including the two-point leaders from Day 1.

On the final day, only 8 Challengers remained.

Game 1 came down to Bertasaurus’ Dragonsoul Brawlers against Camp’s Sharpshooters and Double Sejuani. When they met, Camp had 7 HP and Bert had 58. Camp’s two-star Sivir and Samira were able to win three consecutive rounds and brought Bert down to 8 HP.

In an incredibly clutch play, the three-star Mage Shyvana bunny-hopped into the backline, taking out the Sivir and dodging the second Sejuani stun. Then she took out the Sett 2 before he could land the Slam. Luck, skill, fate? Whatever, it was, Shyvana was definitely the MVP of the match.

Game 2 saw Bert again at the top of the lobby with 73 HP against Mismatched Socks' 9 HP. Sock’s Dragonsoul Slayer Olaf with Last Whisper was able to take a round off of Bert, but Bert then 3-starred his Neeko and closed out the game.

Game 3 was a rematch of Bert vs Socks. Bert played Sivir with Samira against Sock’s Kayle + Chosen Sett. In the final round, Samira dashed up to the Kayle & Friends and promptly spun them down, ending Sock's chance of victory.

Game 4 saw GrandVice8’s Kayle against Spencer’s 6 Enlightened Syphoners. Gv8’s Perfectly itemized Kayle, Zilean 2, and the lockdown from the Vanguards as well as Galio was too much for the item-starved Talon. Gv8 took Spencer out while on a 6 round win streak and 50 gold to spare.

With Bert’s stellar performance in the first four rounds, he had already secured the top spot coming into the final round. The real battle was for the remaining three qualifying spots.

Spencer was in 5th place and only two points behind Soju. Soju found an early Chosen Sivir at level 6 but went on a 7-loss streak and was knocked out in 8th. Spencer played a Fabled comp with a 3-star Vanguard Neeko. He was able to survive until Camp’s 7 Mage comp reached zero but was knocked out shortly after that. His 6th place finish tied him with Soju, and because Soju placed 8th, Spencer won the tiebreaker and secured his spot in the regional qualifiers.

Ultimately, Game 5 came down to Ramblinnn’s Dragonsoul Slayers against Bert’s 8 Brawler comp. Ramblinnn was able to Zephyr Bert’s Sett, and the frontline Brawlers fell quickly from Olaf’s wrath. With the rest of his team down, Sett was unable to reach the pure damage mode and joined his fallen comrades shortly thereafter.

In the final round, Bert decided to solo frontline Sett and backline the rest of his team. He managed to Shroud both the Olaf and Lee Sin, delaying their crucial abilities significantly. It bought enough time for Sett to return from his sit-ups and slam Olaf into the ground.

There are a ton of viable comps: Kayle, Sivir, Slayer, Dragonsoul, Fabled, Keeper, Brawler. The meta is diverse, go forth and play your game!

Bert, Gv8, Socks, and Spencer will join 28 other players in the NA Regional Finals to compete for a chance to become one of the four NA representatives in the Fates World Championships. The action starts on March 6 and will run over the two upcoming weekends (March 6-7, 13-14).