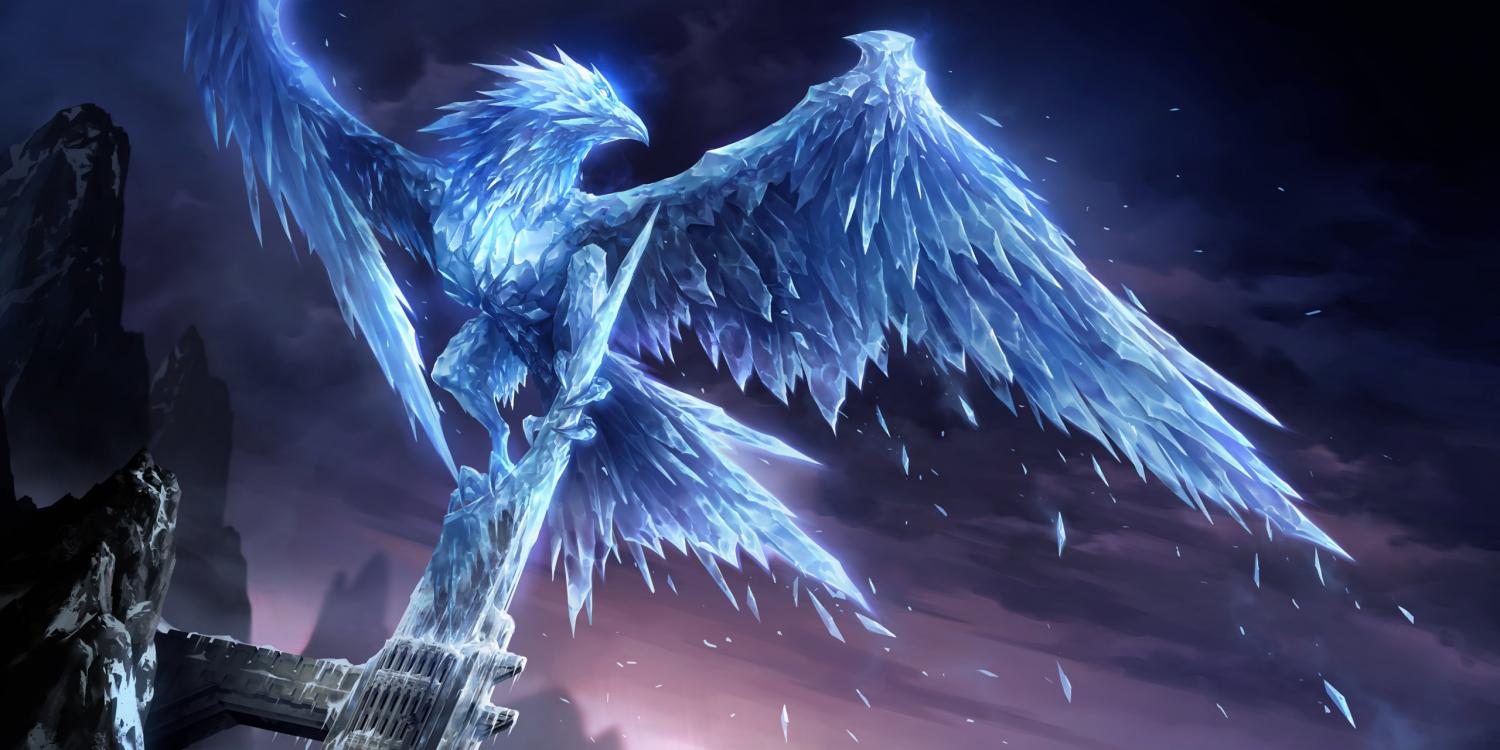 With the GiantSlayerLoR Seasonal Tournament coming up soon, many players have been thinking long and hard about the lineup they will bring to the table.

My name is Szerro, and I have also been wondering what will show up. After some thinking I have come up with a handful of strategies I expect will be popular in the Cosmic Creation Seasonal Tournament.

Now, in no particular order, let's get into it.

Fizz Twisted Fate has been dominating ever since the Pack Your Bags nerf. The strategy is able to get in solid chip damage early with its elusive units such as Fizz, Zap Sprayfin, Wiggly Burblefish, and Daring Poros. It can even copy its elusive units with Iterative Improvement.

The early Elusive aggression is complimented well by the amount of raw burn provided by Mystic Shot, Get Excited and Ballistic Bots Ignition. This strategy makes it difficult to run out of resources as well, since the options keep flowing with Rummage, Pick a card and Stress Testing. This heavy card draw, of course, allows for fast Twisted Fate level ups --giving the deck another angle to win from.

Fizz TF has asserted itself as a pillar of the format and will certainly be a deck to keep on your radar for the seasonal.

Zombie Anivia recently got some support in the Aphelios Expansion with the addition of Gluttony. Zombie Anivia is one of the most control-leaning decks in Legends of Runeterra. It aims to get one Anivia in the graveyard so that it can later recur her with The Rekindler, or The Harrowing.

This strategy relies on AOE such as Avalanche and The Ruination to deal with wide enemy boards, while using single target spot removal like Vengeance to deal with bigger threats. Once Zombie Anivia is able to get to its late game, there are very few decks that can contest it.

Zombie Anivia is hard to burn out due to its healing, and Frostbites from Flash Freeze or Harsh winds can completely shut out enemy attacks. Zombie Anivia might not be the most dominant deck in the seasonal, but it has solid potential to perform in the weeks to come.

Lee Sin OTK has been a force to be reckoned with for months at this point. The strategy is very one-track minded, as its only goal in most games will be to safely stick Lee Sin, level him up, and give him Overwhelm for a lethal setup.

The deck is incredibly consistent at accomplishing its goal and has solid protection magic to ensure that its combo resolves. However, this strategy does struggle with curtain aggressive strategies. In these matchups Eye of the Dragon is huge, as she will stall the board and provide crucial life gain.

Lee is often paired with Zoe, however some players may opt for Aphelios, or even Zed. The strategy is powerful and flexible. It gives the pilot a lot of decision points and rewards good play. This makes it a solid contender to perform in the seasonal.

Fiora Shen has quietly been a consistent and powerful board based control deck. The strategy has a reasonable early curve, and can protect its units through Buffs, Barriers, and Countermagic.

Between its challenger units and Fight Effects, this deck is able to take control of the board and leverage it to a commanding lead. One of Fiora Shen’s greatest strengths is the deck's ability to play a slow game. Fiora Shen is perfectly happy banking mana and not casting cards. If both players float mana, Fiora Shen is often happy with that exchange.

Once the deck is able to get Fiora in play, things can become sketchy for the opposing player. Fiora will quickly threaten to win the game on her own after just a few attacks and fight effects. We have seen Fiora Shen consistently perform, and it is very likely this consistency will reflect in the seasonal tournament.

While these are the decks I primarily expect to see, it is always possible for some other strategies to perform. These honorable mentions go to:

I hope with these insights, you will have a better idea of what to expect going into the Seasonal Tournament.

If you enjoyed reading this I would appreciate if you gave me a follow on: