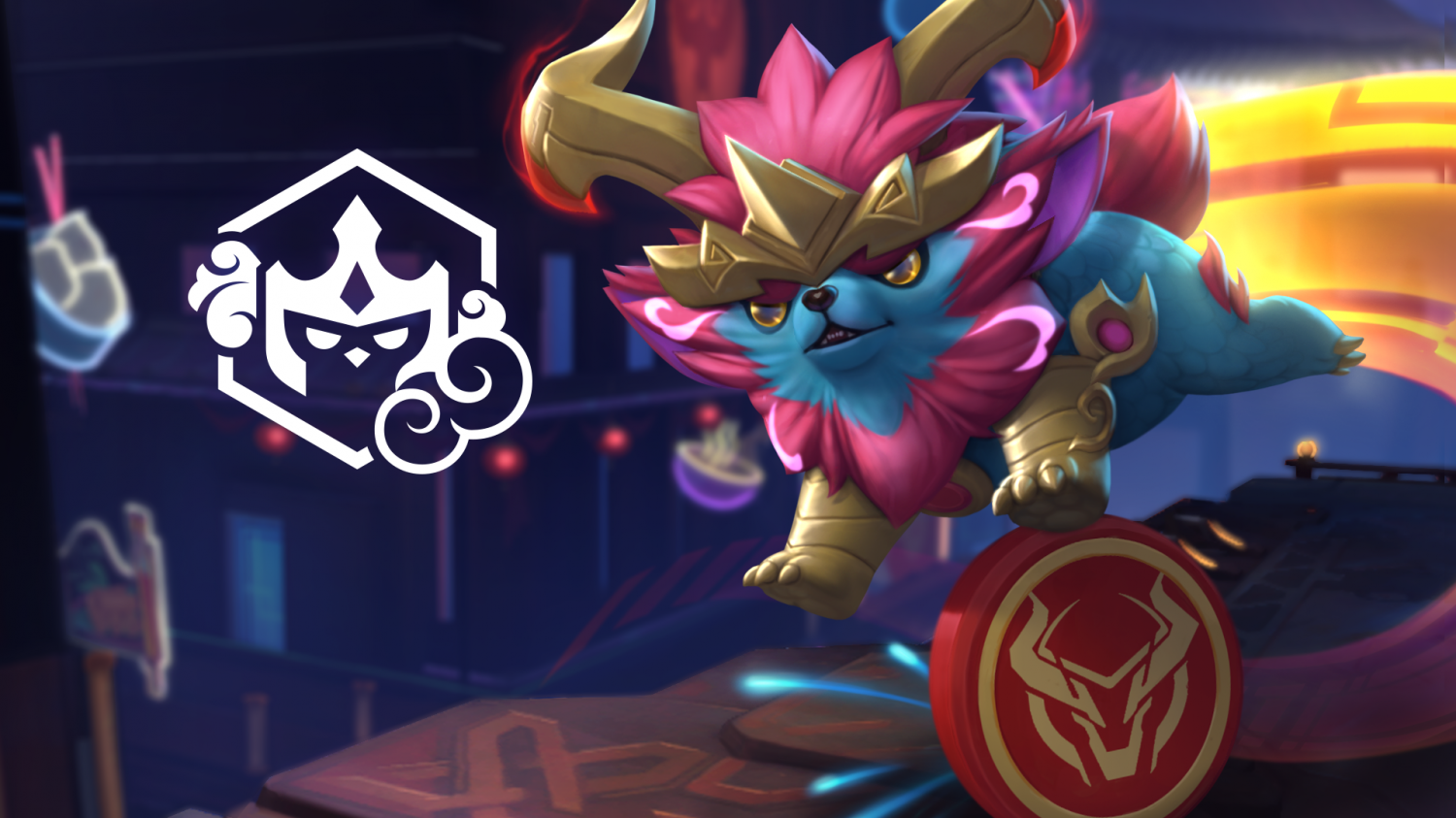 The Teamfight Tactics Lunar Revel Set continues the party in North America with the upcoming NA Regional Finals. The event will take place over the next two weekends, March 6th-7th and 13th-14th at 4:00 PM PT on twitch.tv/riotgames. The Finals will be hosted and casted by a collection of TFT talent including NekkraGaming, GgDoA, Esportslaw, Frodan, Khroen, MeanMisterKien, Mortdog and WolfeyGlick.

This NA Regional Finals showcases 32 of the top players in North America fighting for their spot at the World Championship later this year. The first day of play features all 32 players amongst four groups and lobbies will be rotated every two games for six games. At the end of each day the eight players with the lowest score will fall out of the tournament. On the last day of play, eight players fight over six games for the four North American World spots.

To get you excited for the event, we sat down with the winners of the NA Fates Qualifier 4 to get their take on the competition, Set 4.5, and what they are excited about for the future of competitive Teamfight Tactics.

GrandVice8, a top competitor and rare pepe connoisseur, began the interview by commenting that the Fates Qualifier was really fun. He enjoyed “clapping all the other sweats” as he put it and thought that the competition was great. In preparation for the next event, GV8 says that the favorites to win the event include him and MismatchedSocks. However, he did note that Bertasaurus popped off and expects a better showing from NoobOwl this weekend. Looking past the Qualifiers, GV8 is really excited for the next set. He is hoping for the return of the salvage galaxy for the tricky item maneuvers.

SpencerTFT, one of the youngest tacticians at 17, saw the Fates Qualifier more as practice than anything else. He wishes he performed at a higher level, but acknowledged that the B-Patch before the event may have affected play a little. Spencer believed that the level of play and competitive field was good after Day One when the field consisted mostly of players from the top of the ladder. Spencer also sees MismatchedSocks as the clear favorite going into this event as he looks to be the best player on the patch, but singled out NoobOwl as a potential dark horse. While not a fan of this set as a whole, believing that it does not have the best skill expression, Spencer is glad that this set has increased the competitive scene.

Bertasaurus, the quietest pro, went into the Fates Qualifier 4 event relatively blind but got lucky in terms of meta comps and build diversity. He believes that GV8, Socks and Spencer are potentially better players than him, but “Shyvana liked [him] more.” Bert believes that Socks, GV8 and Spencer are the main frontrunners like most others. He also points out that most people are sleeping on NoobOwl due to his tournament performance and thinks he will be a breakout star at the event. Bert has an interesting lack of opinion on the otherwise divisive set that is 4.5. He doesn’t see the set as good or bad but is more interested in whether or not he enjoys the game. Looking ahead, Bert is excited to see the new champs and abilities in the next Set to reignite his interest in attacking the ladder again.

MismatchedSocks, the clear frontrunner in the eyes of most other players, was happy with his overall performance and believed the level of play was still really high. Socks did not name any players as clear favorites or underdogs, stating that all participants deserve a spot due to their high ranking on the ladder. MismatchedSocks really enjoys the current set due to the chosen mechanic incentivizing adaptation in play and more varied builds. Socks also informed us that he is having a kid soon so we wish him a big Giant Slayer Congratulations!

While these four players wait in the finals, there is a field of other competitors fighting through both weekends for their chance at worlds. The twelve players that qualified based on qualifier points are C9 K3Soju, Robinsongz, DexiwPers0nality, Setsuko, Kiyoon, NoobOwl, KCI, ILikeHoboes, Agon, M35S, TSM KitingIsHard and Souless. Of the remaining 16 players to qualify, 12 will qualify based on ladder ranking and the final 4 will be decided based on the last chance qualifier.

Tune into the event each day at 4:00 PM PT on twitch.tv/riotgames to see which four players will represent North America at the World Championship!