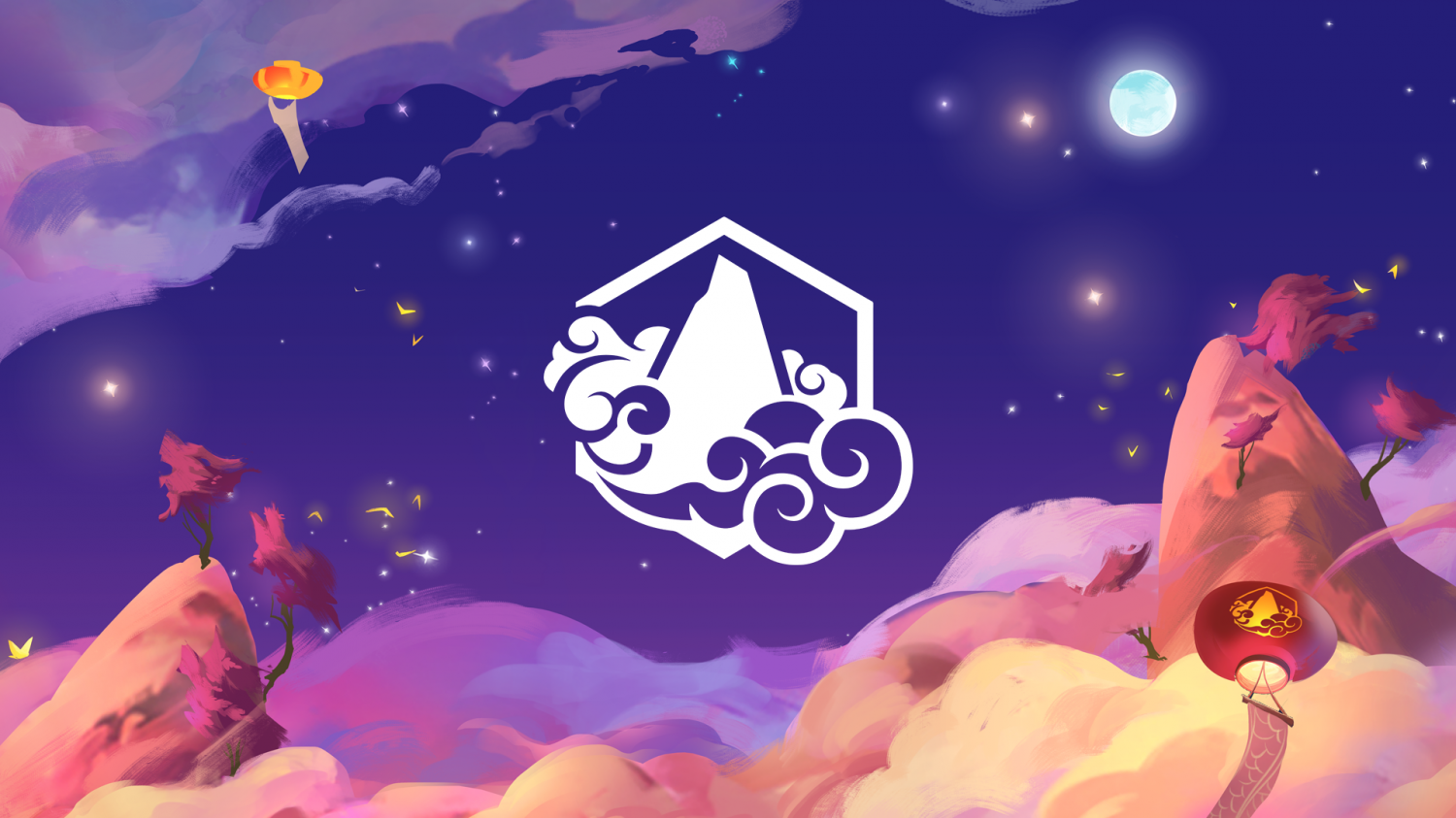 On April 7-9, 24 of the best players from around the world will play for the title of Teamfight Tactics Fates Champion. To become the top Tactician, players will play through a new three-day Swiss format. On the first day of the tournament, to narrow the field from 24 to 16, players divide into three lobbies based on their performance at regional levels. On Day Two, the 16 players seed into two lobbies based on their Day One performance. Days One and Two award points to each player based on their performance over five rounds of Swiss play. The final day will see the last eight players attempt to accumulate 18 points, then secure a win to be declared TFT Fates Champion.

We got the chance to interview the four North American representatives who recently qualified through the Fates North American Regional Finals. We hope the insights into each competitor will excite you to watch the event on twitch.tv/riotgames and cheer for our hometown heroes!

Beginning with the top scorer at the NA Regional Finals, Kurumx plays Teamfight Tactics under Team Liquid’s banner. KurumX felt much pride in his performance at the Regional Qualifier Event, acknowledging how critical he is of his own gameplay. He talked in depth about a game on Day Three, specifically the fifth game, that he would like to replay. Kurumx reset his mental state for the next game and secured his place in the final day with a First Place.

With Worlds in front of him, Kurumx shows most of his excitement for the European representatives. He believes that they are extremely strong and loves the rivalry, wanting to bring home a win for NA. He named Ginggg and Lallana specifically as two strong and interesting competitors, while feeling unfortunate about the lack of opportunity to face off with the previous Champion, Double. While he has yet to watch any videos from China or Korea, Kurumx is extremely interested in comparing how the Eastern Region metas interact with the North American meta. With all this information on the table, he believes the North American tacticians are strong and having the four slots allows them the chance to prove their worth.

For the future, Kurumx expects great things for Set 5. He stated pretty clearly that he was unhappy with the chosen mechanic as it creates huge swings in power that can put the game in very lopsided conditions. Kurumx anxiously waits for Set 5 to hit the PBE so he can get a head start on the grind. Kurumx feels like at international events, nobody respects NA and he would like to change that. He is prepping extensively for the event in the next two weeks and is going to give it his all to take home the championship for NA.

As the top-rated competitor going into the Regional Finals, Mismatched Socks has seemingly been everybody’s favorite tactician this set. Socks recalled “playing out of his mind” for the Regional Finals. He stated that he played to his outs virtually every game and adapted to the lobby with precision. In an attempt to give viewers assistance in their own ranked climb, Socks referred to the final day’s lobby in offering up some helpful notes. He told us that you should look to the lobby and avoid comps that others are playing.

In regards to the upcoming event, Socks admitted to his previous failings in underestimating several other regions. He believes that it is easy to underestimate others by watching their play and analyzing their mistakes. Socks offered up that in his play with other regional finalists, he changed his views of the mistakes to see them more as strategies he hadn’t considered before. Socks is unsure of how he will fare in the tournament, although he felt incredibly comfortable going into the NA Final. The confidence in play remains, but he understands the skill gap has completely disappeared going into Worlds.

Looking past the tournament, Socks is super interested in the egg-hatching trait. Socks overall enjoyed the chosen, double-trait, mechanic of Set 4 and hopes for a Lux Avatar style of chosen in the next Set. Socks believes that no matter what happens with the next Set, players should look to break things down to individual pieces. He says units, items, and synergies don’t all fit into the same package every game. His last bit of advice is to avoid blaming rng for losses and mistakes, look over your replays and see what you could have changed to lose less health in a loss or even turn that loss into a win.

Next is DQA TFT, a bit of a dark horse amongst the players in the Regional Finals. While not as extensive with information given, DQA believes they played to the extent of their abilities. They believe they learned quite a lot about tournament metas and how different it is from the solo queue experience. DQA hopes to use this knowledge to fine tune their playstyle for the World Championship.

Focusing on Worlds, DQA believes all of the competitors from EUW are quite strong and is excited to play against them. They see all of the metas across China, Korea and NA as immensely different and cannot wait to pit all of the playstyles against each other. Even with all of this, DQA sees NA as one of the strongest regions despite their performance at previous international events. The players that North America sent to this year’s Worlds are a better representation.

Past the event, DQA is looking at the growth of the competitive scene. There are many tournaments promised for Set 5 and DQA is excited about each of them. They also share an interest in new set mechanics with almost everyone else. DQA hopes that their viewing of vods from the other regions to help alter his gameplay will be adequately rewarded.

The final North American Representative is Ramkev. They overall felt they could have played a lot better during the Regional Finals. They are relieved that they qualified for Worlds but knew of some very specific mistakes throughout the event that could have easily prevented them from representing America. Ramkev recalled a time recently when a friend of theirs asked what separates them from the rest of the top of the ladder and he hopes that the past event will prove that he doesn’t feel that much higher above the others.

Looking into the upcoming event, Ramkev is most excited to play against the Korean representatives. While they have not studied the other regions as much, they would prefer not to make snap judgements on skill levels. They do, however, note that the difference between Korean and North American metas are typically so vast that it is really exciting to see how the two styles match up. Ramkev thinks that NA has strong competitors this year and believes any of our tacticians could take the tournament. They know that they aren’t seen as the strongest player from NA going to Worlds but with this underdog mentality, they will attempt to pop off harder than anyone else.

As for the future of Teamfight Tactics, Ramkev hopes to see major advancements in the competitive scene. They enjoy the GSTV events fervently and see the tournament experience as much more important than climbing the ladder. On the mechanical side of things, Ramkev is quite intrigued on how Teemo will pan out. Even as a big Teemo fan, they are still afraid of a unit that costs health. As someone who learns most of their knowledge through practice, Ramkev doesn’t look to guides or theory-crafting, preferring instead to learn from trial and error. They suggest others try this as well in the next Set. Don’t pay attention to the LP or other players to beat, just play things for fun.

We’re excited to see what our four NA representatives will bring to Worlds! Below is the list of players competing in the TFT World Championship.

Watch these fierce players battle at the Teamfight Tactics Fates Championship at twitch.tv/riotgames from April 7 to April 9!