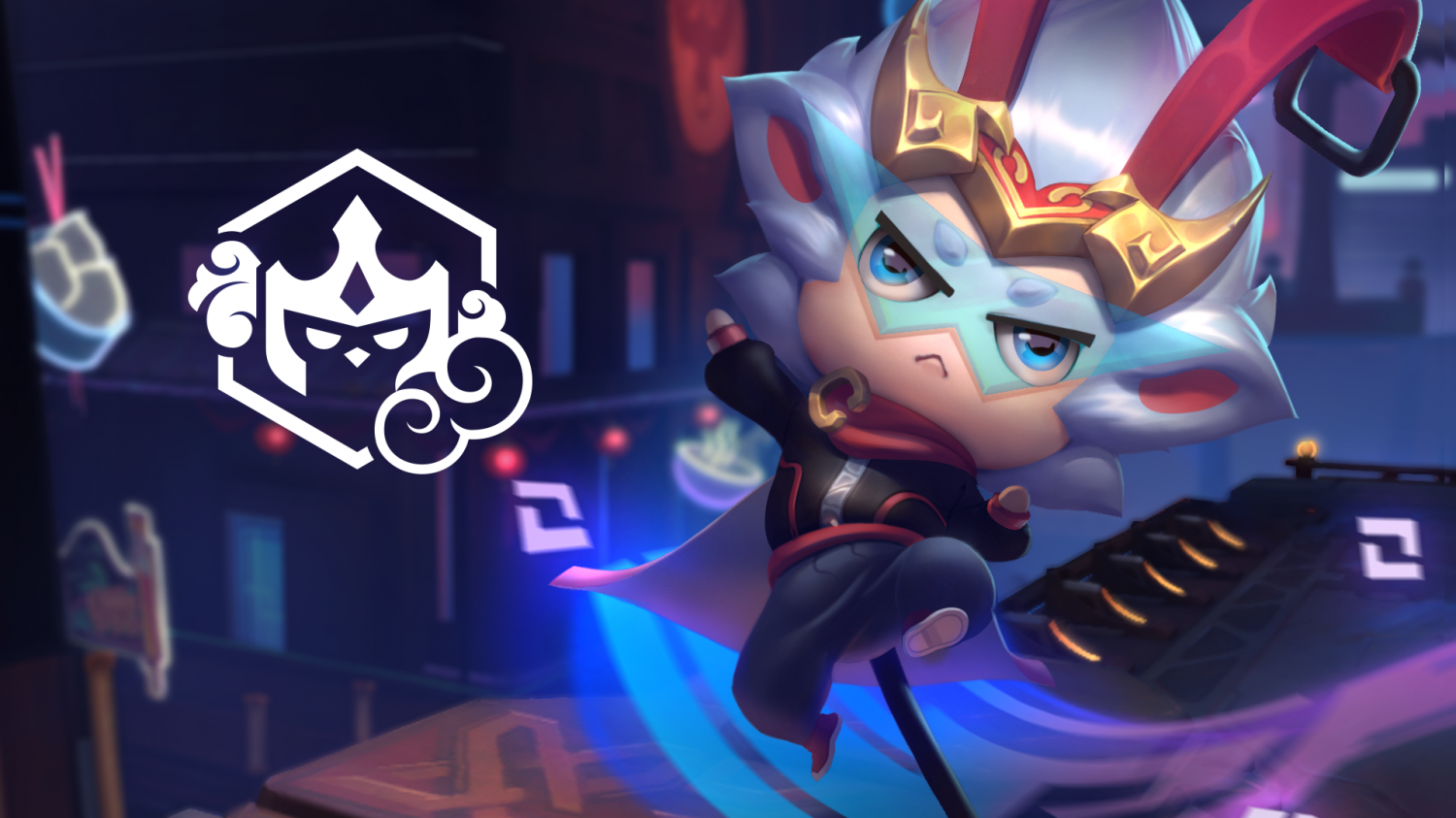 After months of grueling qualifiers and countless ladder snapshots, 32 of North America’s (NA) best TFT players gathered for the first weekend of the TFT Fates NA Regional Finals. By the end of the week, only 16 players would remain. The stakes are high with $25,000 dollars in prize money on the line and a chance to be one of the four NA representatives in the upcoming $250,000 Fates Championship. The tournament continues with Semifinals and Finals on March 13 and March 14, 4pm PT at https://www.twitch.tv/riotgames.

Qualifying for this tournament was no small feat. Each of the players earned their spot by besting hundreds of other competitors in qualifying tournaments or by maintaining a top spot on the NA ladder throughout the last four months.

On each day of the tournament, participants play a total of six games in lobbies that rotate every two rounds. At the end of that day, the bottom eight players are eliminated and the points reset.

Day 1
Velayy was our point leader on Day 1, playing Slayer comps in five of their six games. They won their fourth game with an unusual Duelist Slayer variant that included four Enlightened units. Hot on their heels were Bertasaurus and PockyGom who both finished three points behind Velayy.

Bertasaurus played Dragonsoul Brawler comps in three of his games, relying heavily on the power of his Runaan’s Hurricane Shyvana.

In a surprising end to Day 1, popular Twitch streamers K3Soju, GrandVice8, and Treebeard were among the players knocked out of the tournament.

Day 2
Souless was crowned the point leader on Day 2. He started with a fifth in his first two games playing Slayer comps. After reviewing the positioning and leveling mistakes in his first two games, he bounced back and won in his third game with a monster three-star Aatrox in a Vanguard Keeper comp. When we spoke to Souless, he mentioned that besides reviewing his VODs in between games, he also stayed up late to watch the European Fates Qualifiers to learn about EU strategies. And it certainly paid off as he topped the standings by the end of Day 2.

Going into Day 2, few would have imagined that this would be the last day for two of the top three point leaders from Day 1. But tragedy struck when both Bertasaurus and PockyGom started with eighths and were unable to claw their way back into the Top 16. Velayy was able to continue their run and ended in a respectable sixth place on Day 2.

The comps that made up the Top 4 throughout the day reflected the winning comps: more than 25% of the comps in Top 4 were Slayer-based. Kayle claimed almost 20% of the Top 4, followed closely by Mage and Keeper comps.

Slayer was the top comp in Day 2. Its power lies in its flexibility. Olaf, Tryndamere, and Samira were all viable carries, but this week, Olaf was by far the most popular of the three. The power of Dragonsoul outclassed Tryndamere’s Duelist trait.

Keeper emerged as one of the most popular comps during Day 2. It was almost exclusively played with 6 Keepers. Kennen, Xayah, and Aatrox were the core units. Kennen with Morello was the primary damage dealer, while Xayah with AD items provided additional damage. Aatrox played a key role, pulling enemies into the range of Kennen’s Slicing Maelstrom.

The majority of the Dragonsoul Mage comps played in Day 2 used 7-Mage 3-Dragonsoul, but 6-Dragonsoul was also a strong variant. Three-star Annie provided an incredibly durable front line, while Aurelion Sol with the Dragonsoul buff dished out an incredible amount of damage. Swain with a Mage Cap was a game-changer in several matches.

The core units in most Kayle comps were Kayle (no surprise here), Kindred, and Yuumi. Between these units, you have the Executioner and Spirit synergies as well as Yuumi's Zoomies. Typical frontline included four-cost Vanguards (Sejuani and Aatrox) or Adept units (Irelia, Shen, Yone).

A wide variety of comps managed to Top 4, but Slayer, Kayle, Keeper, and Dragonsoul Mage comps were the standouts in Day 2.

Will the same comps continue to dominate in the second weekend of the tournament or will new comps emerge from the shadows?  Join us next week as the 16 remaining players battle for the lion’s share of the $25,000 prize pool and one of the four available slots in the Fates Championship.

The action kicks off at https://www.twitch.tv/riotgames on March 13, 4 PM PT. We are very much looking forward to more days of intense, action-packed TFT in the final week of the tournament!