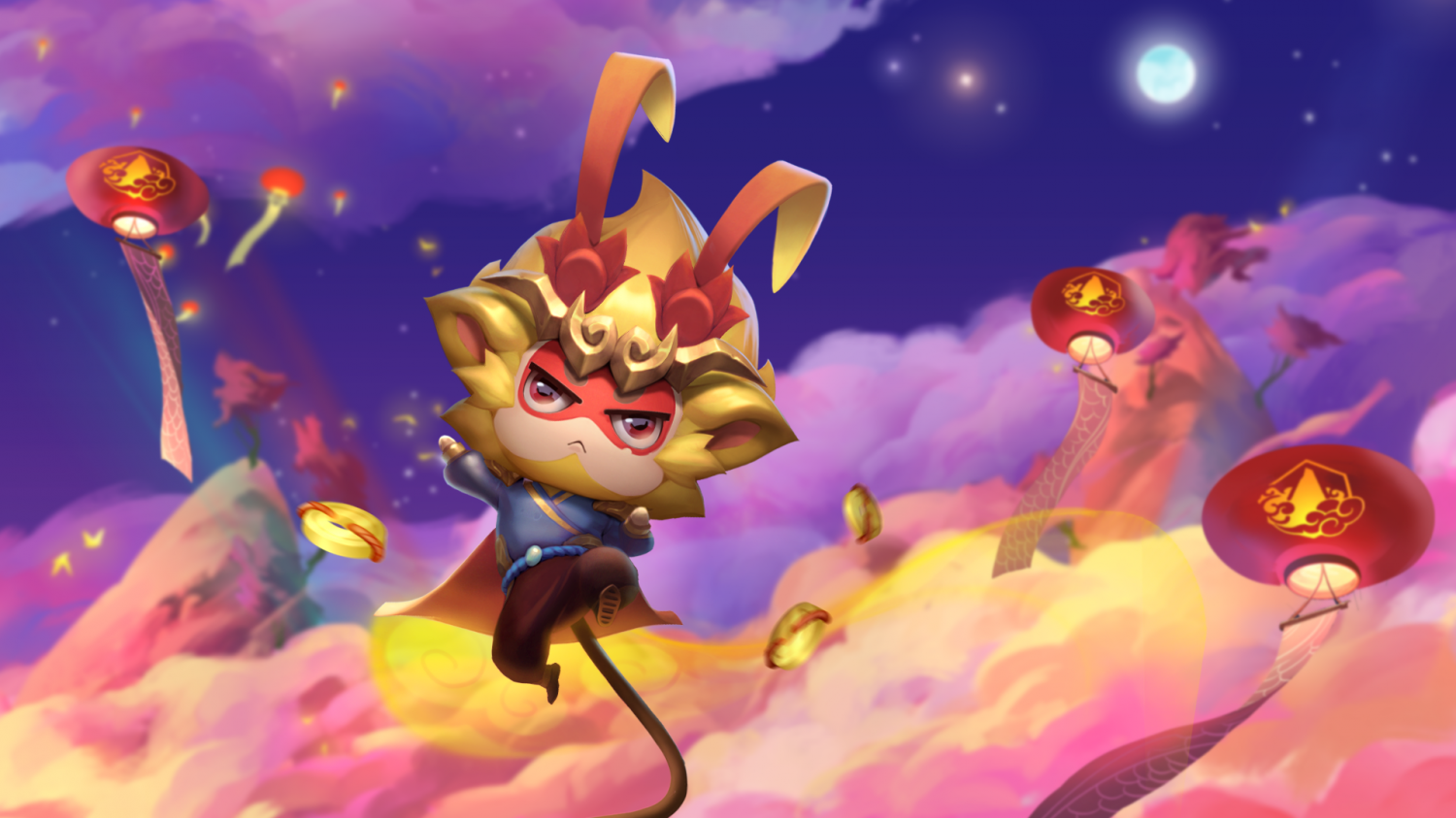 This is it, folks, the moment we've all been waiting for! After months of qualifying events, leaderboard snapshots, and bated breath, we have reached the pinnacle of competitive TFT!

24 of the world's best TFT players will duke it out over three days of intense TFT action to determine who will go down as the best TFT player in this Set! With $250,000 and the title of TFT Fates World Champion on the line, the competition is the fiercest we've seen!

The North American region took the rest of the world by surprise, securing three of the Top 4 spots by the end of Day 1, with NA Regional Finals Champion Kurumx topping the scoreboard.

Juanzi and Mismatched Socks, our two returning players from the previous TFT World Championship, had strong results and progress to Day 2.

By the end of Day 1's five rounds, the eight bottom players were eliminated.

Unfortunately, the Latin American and Brazilian hopefuls, three of Asia's representatives, and one of Europe's stars were unable to claw their way out of the bottom eight and will not be joining us for Day 2. Reaching the World Finals was an amazing feat in itself but their journeys end here.

EU’s ZyK0o won his last game of the day to beat out China’s Saopimi in the tiebreaker and secure the 16th spot for Day 2.

Slayer comps dominated Day 1, winning over half of the 15 games played overall. But a wide variety of comps took wins including Fabled, 9-Cultist, Keeper, Duelist, and Dragonsoul Mage.

The strongest Slayer comps use Samira as their primary damage dealer and fill out their board with Adept or Legendary units. The Adept variation saw a lot of play today because of the trait’s power and Yone’s ability to reduce the effectiveness of popular high armor and magic resistance comps such as Fabled and Keeper.

The NA region is looking in top form, but can Kurumx and the boys continue their hot streak?

Will the lone representatives from OCE and Japan keep their regions' hopes and dreams alive?

Can Europe push back to keep the Trophy in their side of the pond or will China swoop in and take the victory away from the rest of the best?

We'll soon find out as the action continues over the next two days starting at 5 AM PDT!