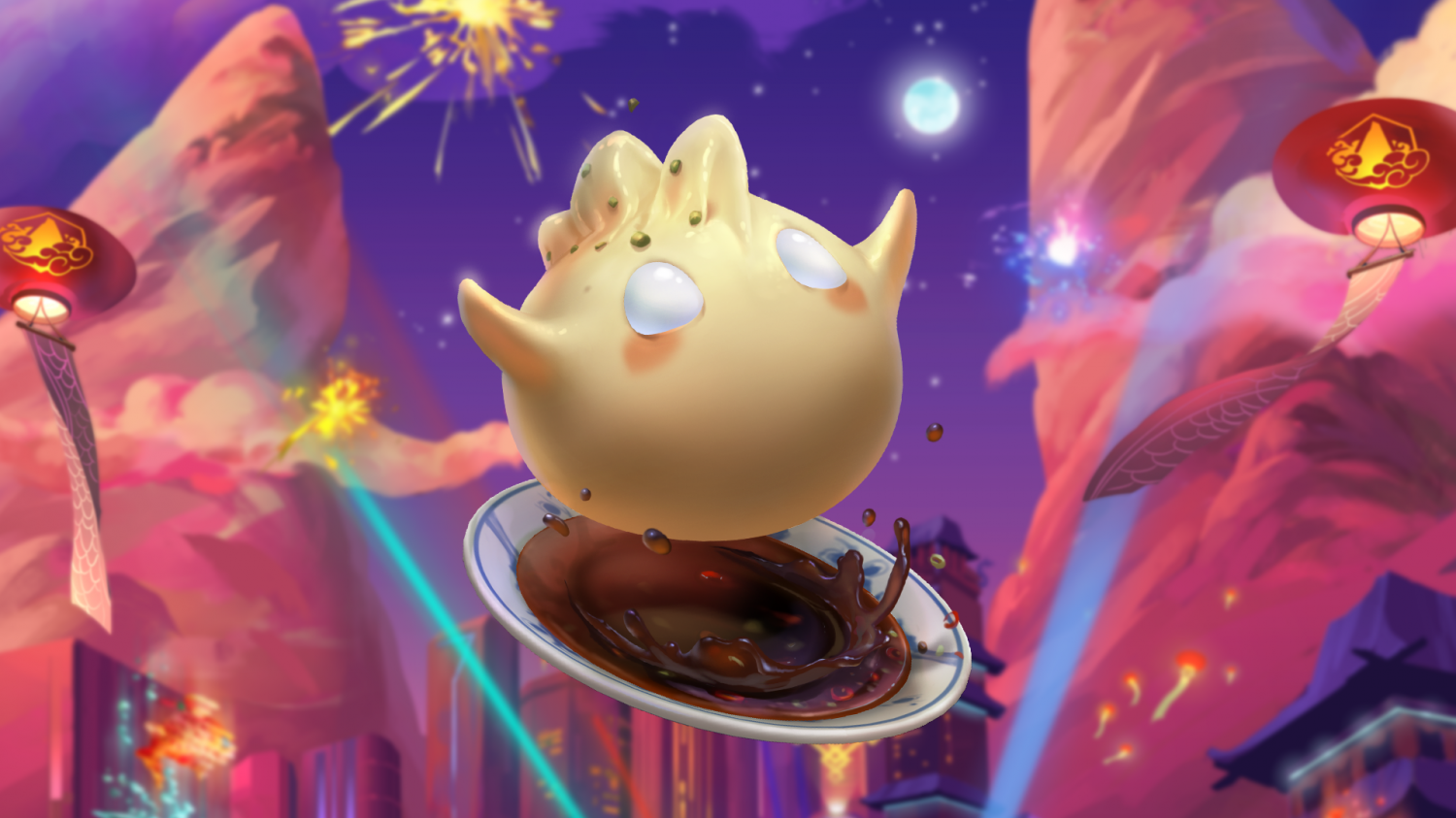 The second day of the TFT Fates World Championship brought its fair share of surprises. Here's the scoop:

Day 2 saw Slayers’ dominance diminish and the rise of the three-star carry. Nine out of the ten game-winners had a 3-star carry. Aurelion Sol, Kennen, Shyvana, Morgana, Kalista, and Neeko.

While Slayer remains the most seen comp in the Top 3, it won only a single game throughout the day.

We saw a fairly even split in Top 3 comps in Day 2. The rise of Enlightened indicates that there are indeed a wide variety of viable comps (YAY!). Kayle saw a fair amount of play today and Cultist-9 with a Kalista carry is looking solid too.

With 90% of the winning comps featuring a three-star carry, we have to wonder whether the reroll meta ever left.

Who will emerge victorious on the final day and what comps will take them there? Will France take their second consecutive World Championship or will we see a new region snatch the crown?

We'll soon find out on Day 3 of the TFT Fates World Championship!