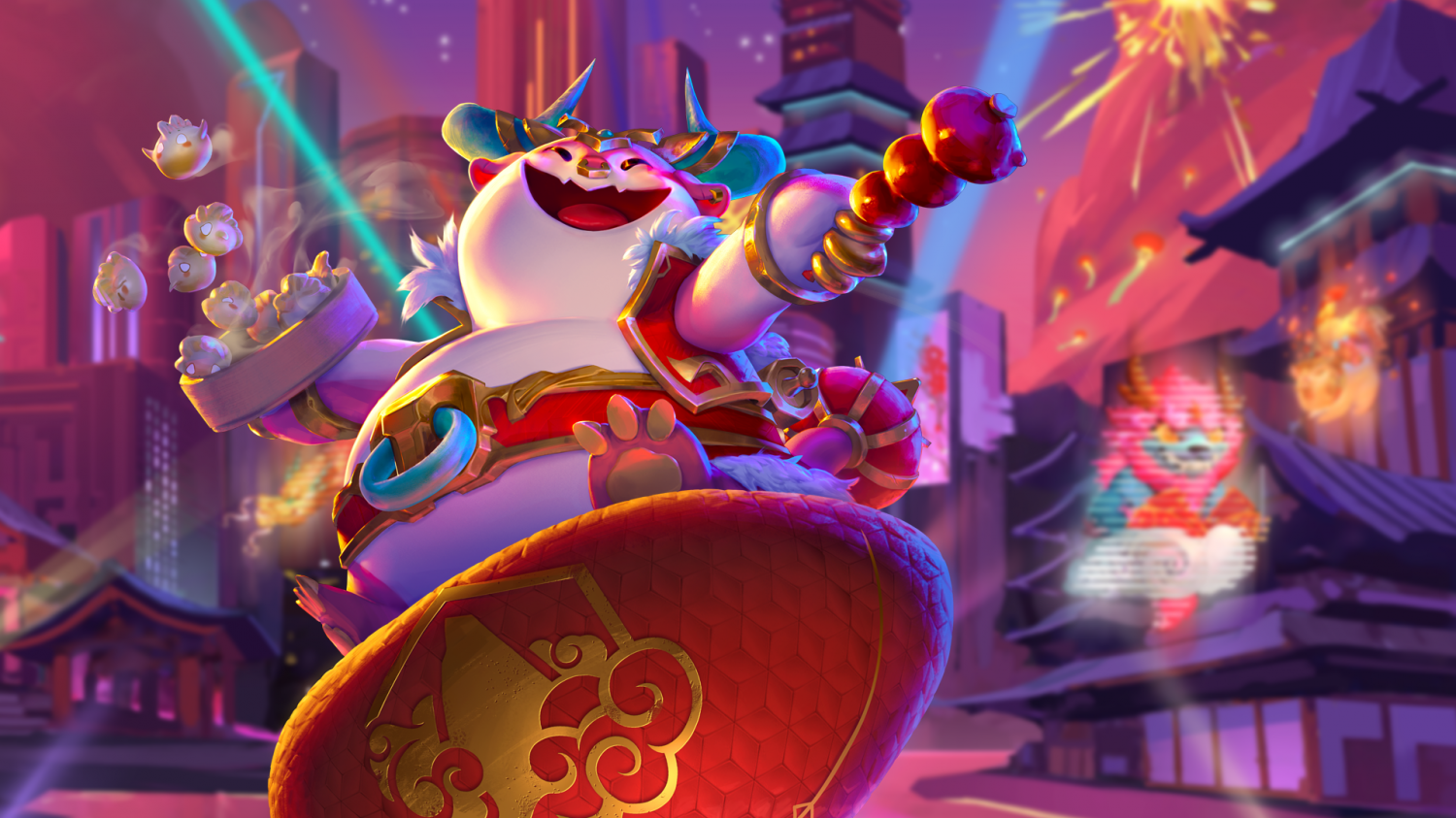 The final day of the TFT Fates World Championship featured some of the best TFT we’ve ever seen, and today South Korea made history!

To achieve tournament victory on Day 3, players needed to reach the 18-point threshold, then win a game.

8LJayWalking took the crown and $41,500 with the same comp that helped him win the Korea qualifiers: Adept Kayle! He was the most consistent player throughout the tournament and his win was well deserved!

He played a different comp in each game of Day 3: 6-Cultist Duelist, Enlightened, Duelist, Dragonsoul, and Kayle!

Zyk0o barely scraped by on the first two days, winning tiebreakers to place 16th in Day 1 and 8th in Day 2. But on the final day, he was a monster, winning both Games 2 and 3, and was the first to breach the 18-point threshold!

He seems poised to win it all in the final game but was unable to defeat JayWalking’s Kayle in the final battle. He will definitely be pleased with his 2nd place finish and $26,000 haul.

RamKev was a beast throughout the tournament, finishing at least Top 4 in every day of the tournament. He was the sole surviving NA representative coming into the final day and now holds the record for the best finish of an NA player in at (TFT) Worlds!

He has definitely done NA proud and takes home $18,000 and the bronze medal!

SCSC won Game 1 with a with a 6 Duelist comp powered by three-star Kalista and Jax. His fellow countryman, 8LJayWalking’s 6-Cultist Duelists, Zyk0o’s Duelist Slayers, and Lallana’s Spirit Assassins rounded out the Top 4.

SCSC was nearly taken out in 6th, but managed to survive on 1 HP! Fortunately for him, he was able to three-star his Kalista and slip into the Top 4. When it came down to the Top 4, both Koreans took out their opponents in convincing fashion.

The final fight was extremely close, but the Counter Strike of SCSC’s Jax enabled him to dodge Kalista’s attacks and close the distance to finish off JayWalking’s carry. They were both playing in the same room and had a good laugh about the nail-bitingly close outcome.

Zyk0o won Game 2 off of an 11-round loss streak Fortune cash out! With 1 HP and a dream, he went up against JayWalking’s Cultist board and came out on top. When he cashed out, the top player (Lallana) was on 78 HP.

He transitioned into a Dragonsoul Mage comp and managed to make a two-star Mage Swain with the two Neeko’s Helps from his Fortune cash out.

He went on a rampage taking out opponents left and right! In the Top 4, Ramkev’s Enlightened comp took out Yatsuhashi’s Slayer comp before falling to Lallana’s Spirit Assassins himself.

In the final round, Lallana’s two-star Sett managed to fell the Mage Swain. However, it was taken out by his twin brother on Team Zky0o, and the Dragonsoul Mages closed out the game on a 15-round win streak.

Zyk0o continued his hot streak, this time winning with a Keeper comp that featured twin two-star Xayahs. The first to fall in the Top 4, was fellow countryman PasDeBol who played an Enlightened comp.

RamKev was next on the chopping block; his Neeko unable to maximize its Hextech Gunblade healing due to the healing reduction of Zyk0o’s Morello.

Razza’s 7 Mage Dragonsoul comp fought hard, but Zyk0o’s Sett used the high HP of Swain and Annie against the rest of their Wizard friends. Three-star Rakan and Jarvan, and dual two-star Xayahs brought the mighty mages to their knees.

Coming into Game 4, Zyk0o had hit the 18-point threshold and only needed a first-place finish to secure tournament victory.

Fortunately for the other players, Zyk0o was taken out in 8th by Razza’s Keeper board and the rest of the lobby let out a sigh of relief; we would be going to a Game 5!

JayWalking won Game 4 in the most dominant fashion of the day, losing only four rounds and closed out the game with over 60 HP!

When it came down to the Top 3, RamKev’s Keepers and Yatsuhashi’s Adept Kalista comp both fell to JayWalking’s mighty 9-Dragonsoul Slayer comp. As one would imagine, 9 Dragonsoul with a two-star Samira is pretty strong!

Coming into Game 5, six of our contestants had already breached the check point. A win here would mean tournament victory and a $41,500 prize.

The Top 4 came down to Razza, JayWalking, Zyk0o, and RamKev. A win from any of the latter three would end the tournament and determine the tournament victor, while a win from Razza would mean a Game 6.

All eyes were on Zyk0o, as he took out RamKev who was one Talon shy of a three-star Enlightened Assassin.

Jaywalking’s Divine Kayle comp took heavy losses against both Razza and Zyk0o’s boards, dipping down from 36 to a meager four HP.

But in a shocking turn of events, JayWalking’s ghost ended Zyk0o’s 6-round win streak convincingly, taking the Adept Slayer comp from 21 to 1 HP.

In the final carousel, Zyk0o opted to grab a Thief’s Gloves over a third Yone, and some might argue that it cost him the game. Jaywalking himself, snatched up the single component-wielding Yone in hopes of finding a 3rd Yone to two-star it.

In the final round, Razza’s 10 HP had him in first place against the four HP of JayWalking and the 1 HP of Zyk0o.

Zyk0o’s Samira leap in front of Kayle and released her mighty spinning fury AKA Death’s Dance upon the majority of JayWalking’s team, but the damage reduction from the 6 Divine synergy enabled Kayle to survive the entirety of Samira’s barrage.

But upon reviving from her Guardian Angel, Samira managed to take Kayle and most of her friends. It looked like the end of the line for JayWalking, but with only a fraction of HP remaining, his Kindred was able to down the mighty Samira. While simultaneously, Razza lost out to Zyk0o’s ghost.

With adrenaline at an all-time high, JayWalking leaped out of his chair and paced around the room before sharing a congratulatory hug with his fellow competitor! It was an amazing finish for the South Korean player who had the highest average placement over the three days of competition!

On Day 1, Slayer dominated the tournament. On Day 2, Slayer comps only won a single game, and on Day 3, Slayer comps took none (unless we’re counting the 9-Dragsoul comp).

Some would argue that the state of TFT has never been this good! We’ll be sad to see this set go, but are stoked for the upcoming set that will be coming to servers near you by the month’s end.